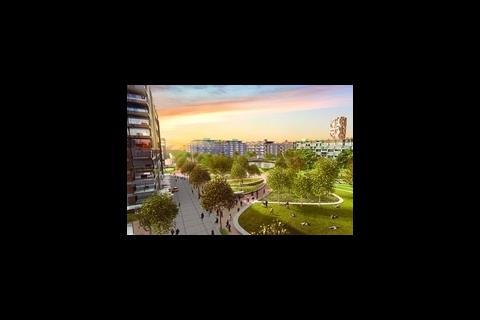 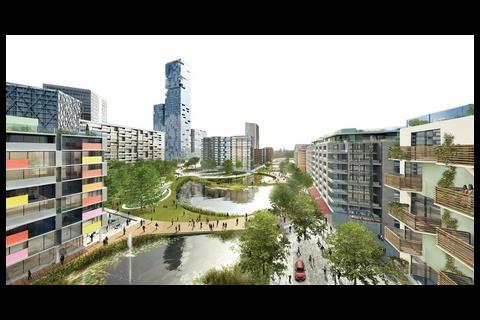 The number of apartments on the Olympic Village will be slashed by a quarter, according to Olympic Delivery Authority chief executive David Higgins.

Giving evidence to the Public Accounts Committee on Monday, Higgins said that “the impact of the credit squeeze” meant that the residential element of the Games would have to be scaled back.

Higgins said: "Over the last 18 months we have looked very closely at the village and what we need to build, not only for the Olympics but looking further, and we have been able to reduce the number of apartments from 4,200 to around 3,300."

The ODA’s chief executive went on to say that the original plans to build a village with “spare capacity” had had to be scrapped, and implied not enough preparation had been done to incorporate the effects of a market downturn.

The news comes as the ODA struggles to come to a funding arrangement with development partner Lend Lease on the £800m Olympic Village.

Lend Lease made a statement to the Australian Stock Exchange saying that it had taken longer than expected to secure project debt for the Olympic Village, and its equity contribution to the development would be dependent on it being in place.

Higgins told Building two weeks ago that an agreement would be unlikely to be reached before Christmas. Piling work has already begun, with main construction due to commence in the Autumn.