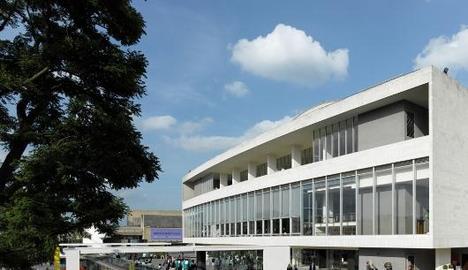 Both confirmed their intention, in spite of one claiming that they are not currently covered by the terms of the DEC legislation. The certificates were introduced for all public buildings over 1,000m2 last month.

The National Theatre said was planning to have a DEC in place “early in the New Year”. Theatre manager John Langley said in a statement: “We have taken the view that we are not presently covered by the terms of the DEC arrangement and therefore have no certificate on display at present. However, the idea of accountability inherent in the certification is clearly important for any responsible public-facing organisation."

The Southbank Centre, which consist of the Royal Festival Hall, the Hayward Gallery the Queen Elizabeth Hall, said it planned to display the certificates “in the New Year”.