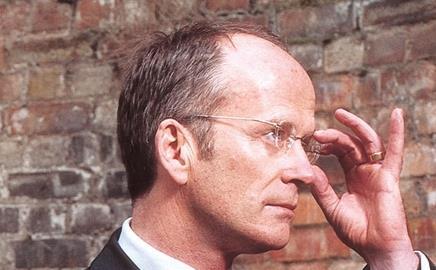 Consultant posts loss of £1.6m for past 18 months after carrying out centralisation plan

Quantity surveyor Currie & Brown has posted a £1.6m loss in its latest set of accounts.

Euan McEwan, the firm’s chief executive (pictured), delayed filing the results for six months as part of a strategy to “smooth out profits”.

He has been trying to overhaul the company that he joined in 2005, and the figures include £2.8m of restructuring costs.

McEwan said the results, which showed an underlying profit of £500,000 on a turnover of £87m, were “still not good enough” but were “a step in the right direction”.

He said: “When I came on board, the overhead was inappropriate for the company, and it was investing in areas that weren’t working. We have addressed that, and without getting overly optimistic, the trading is encouraging.”

As part of the restructuring, McEwan has brought the company under tighter central control and focused it on sectors rather than regions. The company is divided into public, private, industrial and financial services.

He said: “Previously it had been left to local offices to chase work, but we are now trying to anticipate deals on a national level. We’ve changed the structure so that I am personally much closer to operations.”

McEwan said the company expected to report an operating profit ahead of expectations for the first six months of the trading year, to 31 March 2007.

He said that the company was now targeting “significantly improved margins” as part of a rolling three-year strategic plan.

Currie & Brown has operations across the UK and in the US, Middle East, India, Hong Kong, Australia and Azerbaijan.

For more on Currie & Brown go to www.building.co.uk/archive