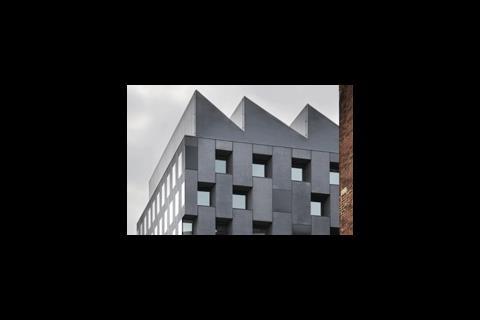 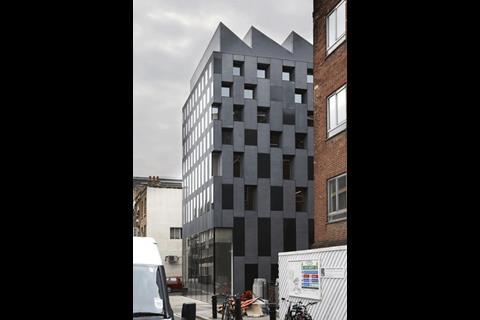 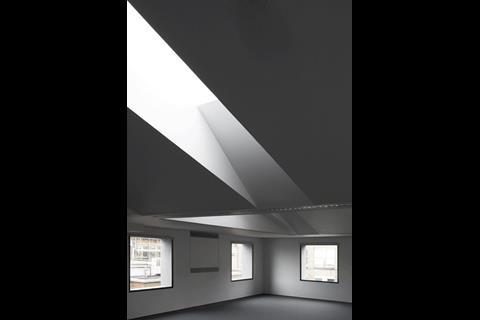 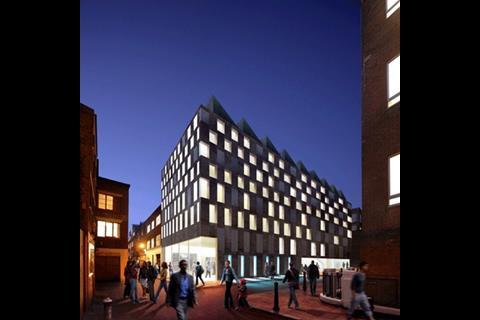 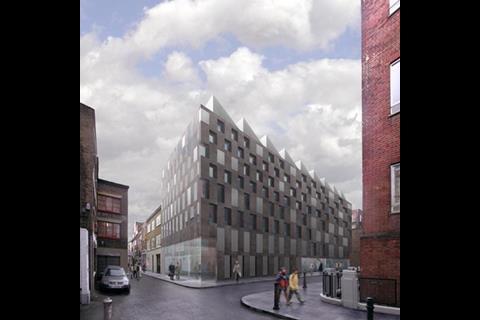 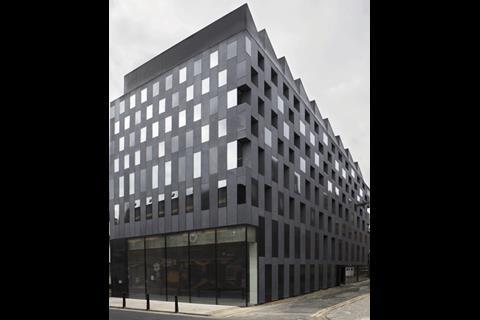 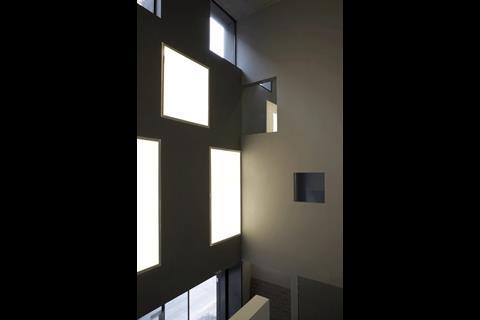 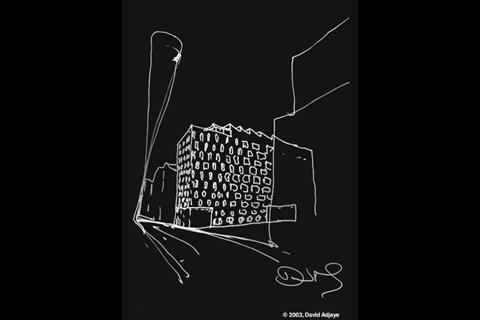 Architect David Adjaye has unveiled his first visual arts building. Rivington Place, which will open its doors to the public tomorrow, is also the first public gallery in London since the Hayward Gallery opened in 1968.

The volume of the building has similar proportions to the warehouse that previously occupied the space.

The unusual lattice pattern was influenced by Sowei masks of Sierra Leone. The shape affects the internal space by creating windows that are positioned at different heights.

In larger spaces the windows create an ambiguous sense of scale as their position and size contradict the effects of perspective.

The building houses two visual arts organisations Iniva and Autograph ABP. The gallery is also the country’s first to be dedicated to showcasing work from differing cultural perspectives.

Mark Sealy, director of Autograph ABP, said: “This project is not just about bricks and mortar.

“It will be home for the work Iniva and Autograph ABP have been doing collectively for over 20 years and will provide a sense of place for the artists and the issues we champion.”

The gallery will open with London is the Place for Me. Through the medium of photography and film, the exhibition examines the link between the Windrush generation – the first generation of immigrants from the Caribbean, and contemporary arrival from all over the world.

Later exhibits include States of Exchange: Artists from Cuba, an examination of the country’s artistic production at a time of transition.

Artist Chris Ofili, said: “Rivington Place through both its architecture and curational programming will provide a hub for the ever-rotating world of visual arts.”