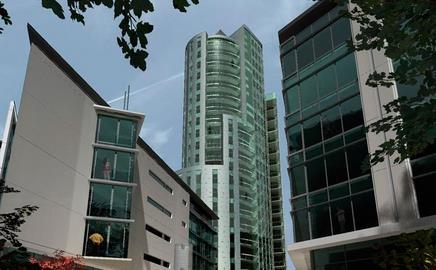 Davis Langdon & Seah, the consultant’s global business, had a turnover of £221m in the year to April 2007, a rise of 8% on the £206m reported for 2005/6. The figure exceeds that of the other UK-based consultants who have become limited liability partnerships, and makes it the largest company in the market.

A detailed breakdown of results, which will be released within weeks, is expected to reveal that the European and Middle East (EME) business has recorded a rise in turnover from the £122m it reported last year, and a big increase in last year’s £32m pre-tax profit.

Rob Smith, the senior partner of the EME business and chairman of Davis Langdon’s global board, said it had been “a year to be proud of”.

The results were revealed at the company’s annual EME partners’ conference in Birmingham last week.

The consultant’s performance was boosted over the year by a series of high-profile wins, including work with the CLM consortium that is acting as the delivery partner for the 2012 Olympics and on the related Stratford City development.

It also recently won a contract to provide project management and QS services on the Oceanique tower in Plymouth.