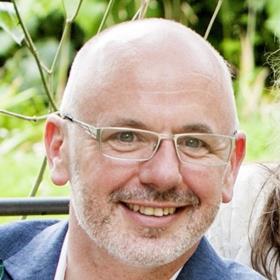 Joining in June, McIntyre will oversee the digitisation of Homes England’s systems as part of its five-year strategic plan announced last October.

He has worked for Atkins for nearly a decade, holding a number of senior posts including head of digital advisory and chief technologist for a major government department.

McIntyre’s appointment is the latest executive lined up to join Homes England in recent weeks.

Earlier this month, the agency announced former Metropolitan Police commercial and finance director Lynda McMullan would be joining to be its new chief finance officer.