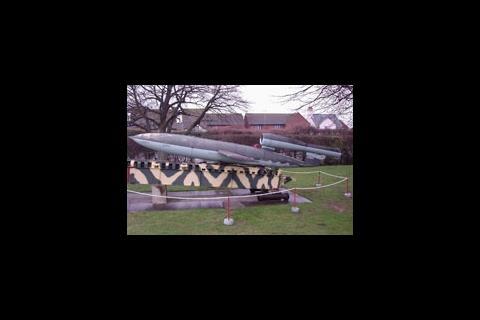 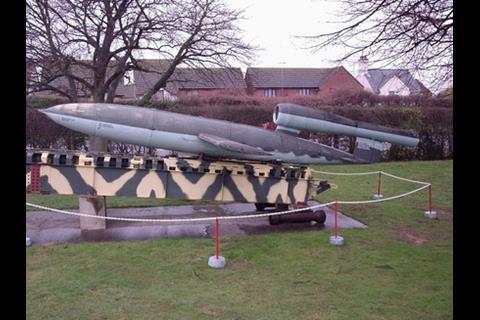 V1 flying bomb to feature on stand of BACTEC, which has cleared bombs from the regeneration area

One of the Doodlebug V1 bombs that rained on England during the German bombing campaign of the Second World War will be on show at this year's Thames Gateway Forum exhibition.

The bomb will be the centrepiece of explosive ordnance disposal firm BACTEC International's stand at the exhibition, which brings together the organisations involved in regenerating the Thames Gateway.

BACTEC, which has borrowed the V1 flying bomb from the Imperial War Museum, has carried out a number of surveys for unexploded bombs in the Thames Gateway.

The Doodlebug bomb was responsible for 6,000 deaths and 18,000 serious injuries during the war. As many as 100 of the missiles fell on London each day during the peak of the bombing campaign in 1944.

The exhibition is being held at ExCeL in London's Royal Docks on 26-27 November. BACTEC International's stand is number C36.

Featuring over 200 exhibitors, over 170 speakers and keynotes from leading goverment and business figures.