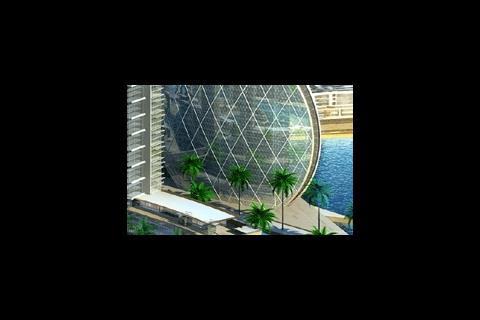 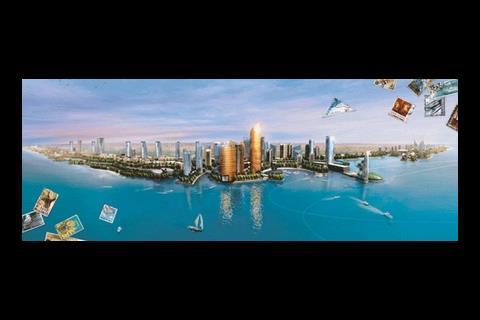 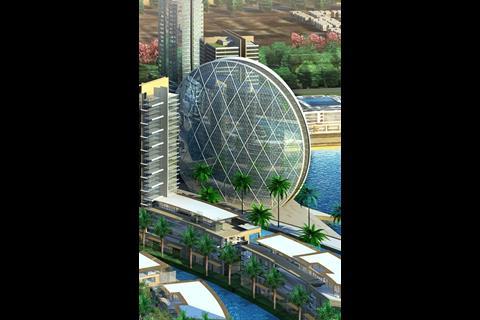 The international property consultant was appointed by Aldar Properties PJSC to work on the 12 year project.

The development will be located along the Abu Dhabi-Dubai highway and opposite to Al Raha Gardens.

It will be built on reclaimed land at the Al Raha beach complex occupying an area of 5.7 million m2 with a total built-up area of 12 million m2.

The development will offer world class residential, commercial, cultural, entertainment and public facilities, which will house up to 120,000 residents.

Mark Prior, EC Harris’ leader in the region, said: “This major contract win further reinforces our flourishing existing business in the UAE.”

Al Raha beach development will be a new city district that will serve as the gateway to Abu Dhabi city and boast an arrangement of 60-storey towers to low-rise developments.