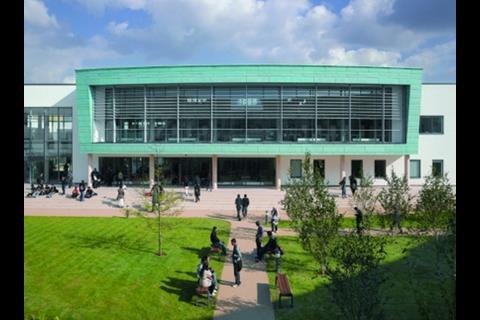 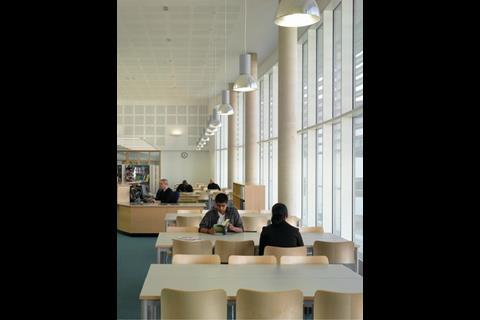 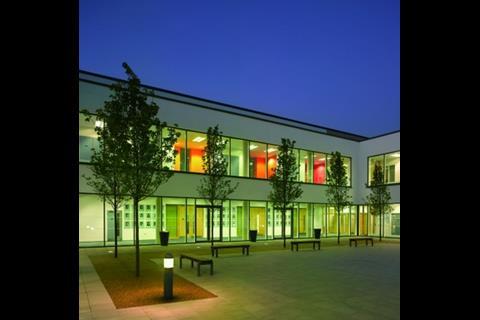 The scheme, built by BAM Construction, was described by prime minister Gordon Brown as “an excellent example” of creative design and high-quality construction.

Brown said: “Students, teachers and all those working and living around the college can take great pride in this first-class building. I am sure it will inspire all who use it and make a real difference to the community.”

The college, built in a tough, inner-city area of Birmingham, opened in September 2008 and now has 1,600 students.

Natural light predominates in the structure, with glazed wells to the courtyards, double-height spaces and atrium light wells.

Elly Tobin, the college principal, said: “Never in their wildest dreams would these young people have expected such a wonderful building. It makes them feel proud and good about themselves. It gives them a sense of their place in the community and a sense of responsibility. They have been given something special and they want to do well and give something back.”

Richard Simmons, chief executive of government design watchdog Cabe, praised the scheme for achieving good design at the same time as value for money. He said: “Some say that, with tightened budgets, good design is a luxury we can’t afford. Exactly the opposite is true.

“In straitened economic times, investing in high quality is the best use of public money. That’s the lesson we should take from Joseph Chamberlain college.”