Acquisition set to save around 95 jobs 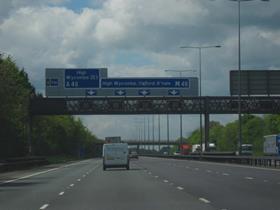 The move is likely to save the jobs of around 95 Carillion staff.

Egis is returning to working on the M40 through its newly created company Egis Road Operation M40 Ltd.

The firm was the original contractor on the M40 operations and maintenance contract, carrying out works between 1997 and 2007.

The contract, which runs until January 2027, includes maintaining 123km of motorway and more than 300 structures.

Earlier this week the Official Receiver confirmed the jobs of 11,093 Carillion staff had been saved since the contractor went bust on 15 January.