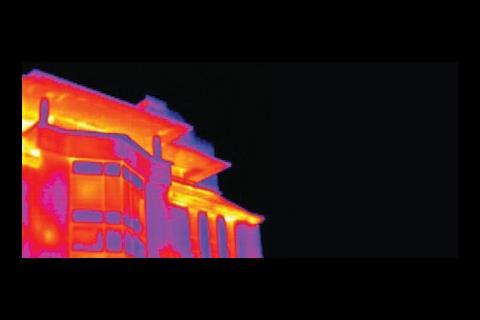 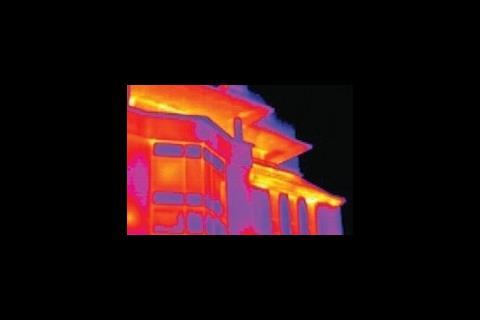 Energy certificates will cost £1.5bn this year, rather than £148m, assessors warn

Energy performance certificates could cost 10 times more and take four times longer to assess than the government has estimated.

However, commercial energy assessors have described the estimate as “hopelessly inadequate”. They claim EPCs will cost £1.5bn this year and £11bn until 2020 to implement.

Rob Corbyn, an energy assessor for consultant RLF, said: “The government said an EPC for a small commercial office would cost £500, but we estimate it will be about £4,000.”

He said this was because the government had underestimated the time it took to issue EPCs: “With travel, data collation and input, and client audit, the one day the government suggests a small office would take to assess turns into three or four.”

Simon Hardwick, a lawyer with Halliwells, said: “The indication from commercial energy assessors is that the government’s estimates are far too low.”

Peter Williams, a lawyer with Eversheds, said: “Sometimes it might be cheaper to risk the fine, but it is not safe to assume so.”

Fines, imposed by the Trading Standards Office, are set at 12.5% of the rateable value of the property to a maximum of £5,000.

A communities department spokesperson said: “This programme has been running for less than a month. It is too early to draw hard conclusions around costs and time.”