Experts debate whether the UK is flood-ready 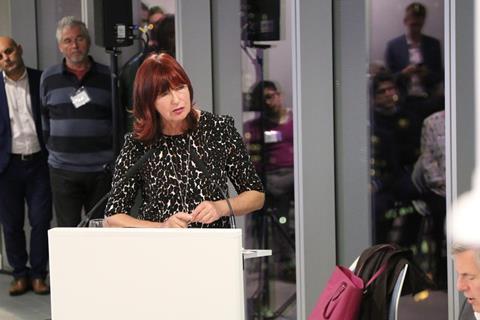 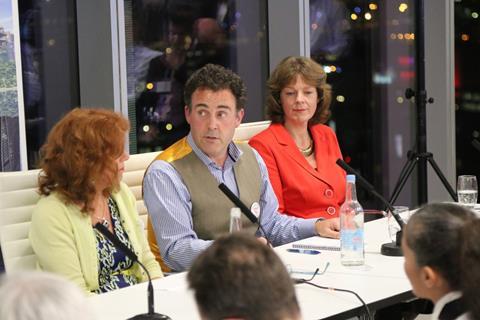 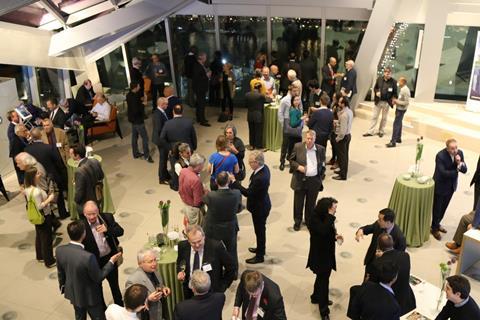 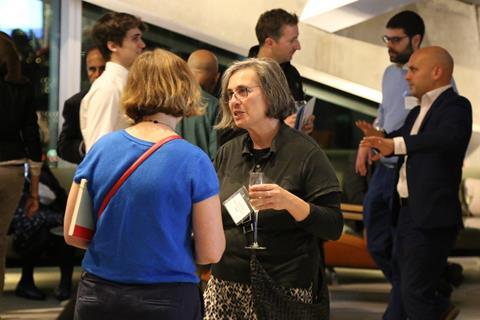 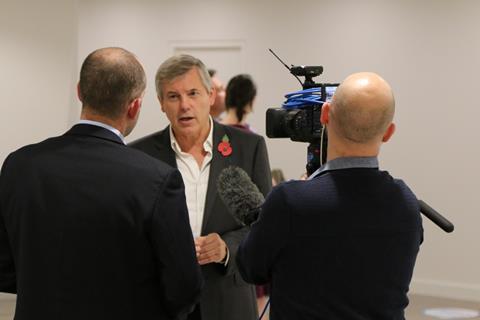 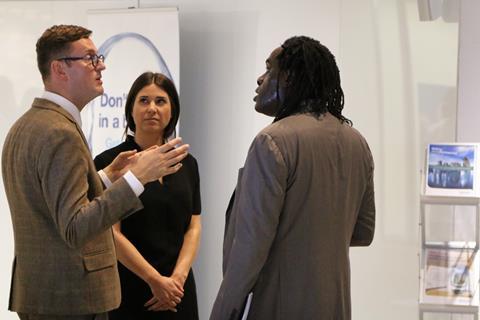 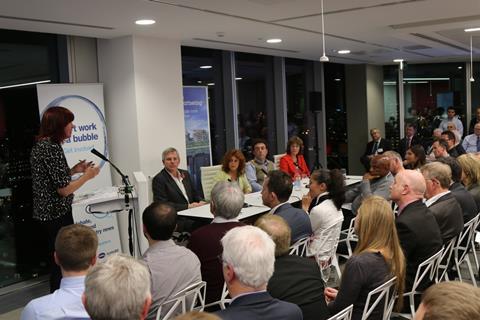 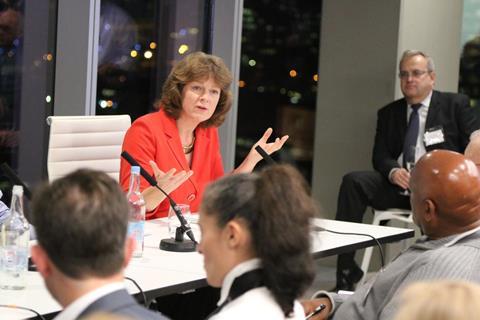 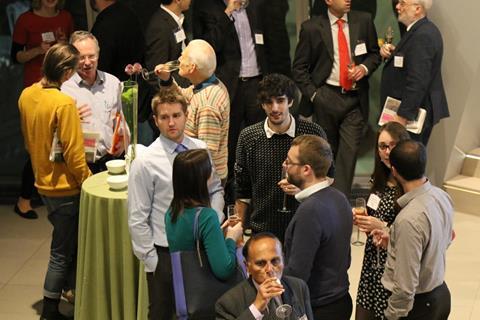 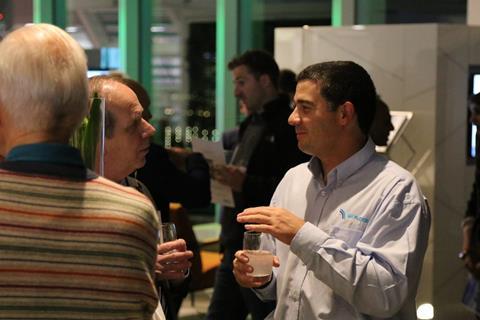 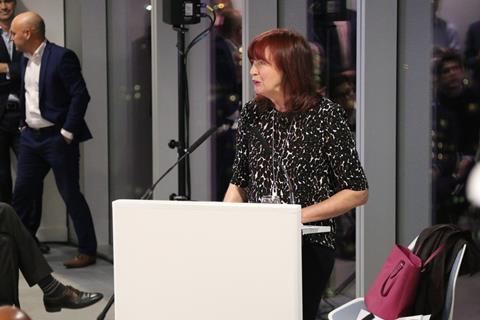 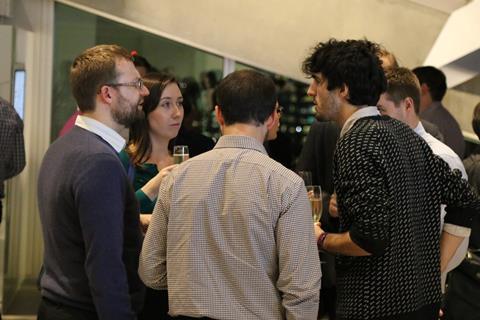 Last night the construction industry gathered to have its say in a panel debate which addressed one of the industry’s – and the UK’s – most pressing issues: ‘The next big flood: why the UK won’t be ready’.

The debate, chaired by journalist and broadcaster Janet Street-Porter, allowed four experts from across the sector to put forward their view of the UK’s preparedness for future flooding event, before opening the question to the floor. Panellists Alison Baptiste of the Environment Agency, Will McBain of Arup, Sue Illman of the Landscape Institute and Peter Caplehorn of the Construction Products Association in their presentations addressed many of the key issues in flood preparedness in the UK. These included Building Regulations, government funding, the threat to infrastructure and issues with planners and local authorities.

Street-Porter, who herself lives in an at-risk home, questioned the panel on the cost to homeowners of flood-proofing, and the proliferation of mobile homes in coastal areas, before opening the debate to questions from the floor.

The event, held on the 19th floor of UBM’s HQ at 240 Blackfriars, was sponsored by Wavin and was part of the Water Matters campaign. An upcoming webinar will look in more detail at the issue of choosing soft or engineered SuDS when building on a brownfield site – you can sign up to attend here.

You can also see video of the whole debate soon on the Water Matters portal, and the event and webinar will also be written up in Building magazine in December.