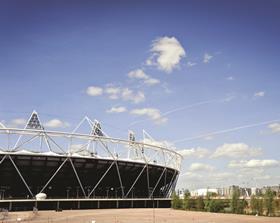 The Olympic Delivery Authority has admitted it blundered when claiming in its annual report that the Populous-designed Olympic stadium was on the shortlist for the RIBA Stirling Prize.

The ‘nomination’ for Britain’s highest architectural prize emerged in the ODA’s annual report and accounts 2011/12 in a section about award achievements.