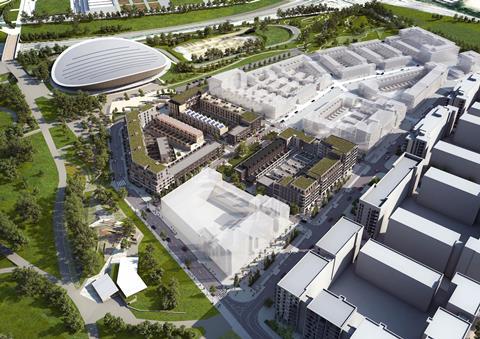 Planning permission has been granted for the 259-home first phase of the Chobham Manor development, the first to be built on the site of the former Olympic Park in East London.

The scheme is being developed by a consortium, Chobham Manor LLP, of housebuilder Taylor Wimpey and housing association L&Q, and will be the first housing scheme to be built in the Queen Elizabeth Olympic Park since the games.

Three quarters of the 259 homes will have three bedrooms or more, but just 31% will be classed as “affordable”.

Dennis Hone, chief executive of the London Legacy Development Corporation, said he was “thrilled” at securing the go-ahead for the homes. “The prospect of the first residents of Queen Elizabeth Olympic Park moving in as early as 2015 is an exciting one.”

Andrew Harrington, spokesperson for Chobham Manor LLP, said: “We are delighted with the planning approval and are on course to start constructing the homes very soon. It’s exciting to think that the very first Chobham Manor residents will be moving in to their new homes next year – our dream is now becoming a reality.” 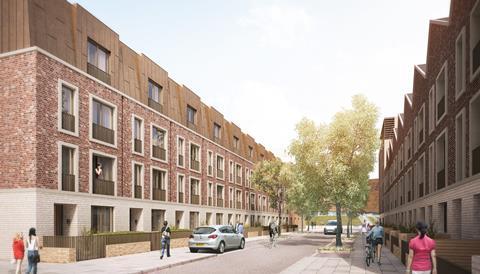