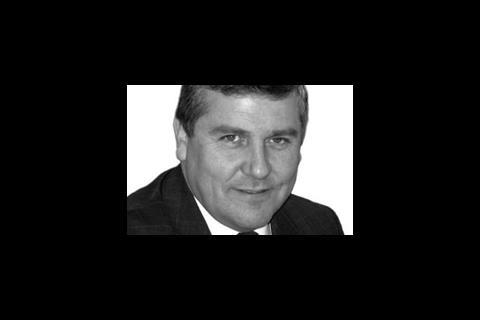 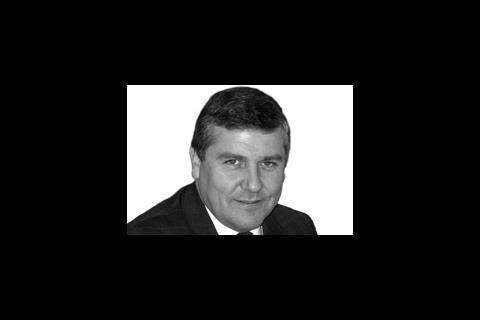 Johnson, who started at the £150m-turnover firm this week, left concrete specialist Doyle at the end of 2008 after four years and has spent the past year working for his own consultancy business.

News of his appointment comes in the same week it emerged that two senior directors had left Mouchel Group. According to documents filed at Companies House, Piers Clark, managing director of regulated industries and Mark Campbell, chief executive of its management consultancy business, have both left the firm.

Mouchel, which is currently fending off a takeover approach from VT Group, said the exits were prompted by both individuals wanting to pursue other interests.

Johnson was approached by EnterpriseMouchel chairman Keith Jackson before Christmas to take over the post following the departure of David Rhodes, who left suddenly in December after eight months to take up an officer’s post in the army.

Johnson said: “I’ll be tidying up some issues and part of my role will be to look at the succession strategy.”

He said it was too early to say whether he would stay permanently but admitted: “I always said that what I wanted to do was to go back to running a business. I’m pleased they had the confidence in me to ask me to do the job.”

EnterpriseMouchel is a joint venture between Enterprise and Mouchel and has 1,200 staff. It is based in Manchester and manages roads for a number of clients including the Highways Agency, Transport for London and a number of London boroughs.