Alastair Gordon-Stewart (pictured) has taken the role at the group amid a raft of other promotions as the Lincolnshire-based firm, which owns Larkfleet Homes and Allison Homes, seeks to grow. 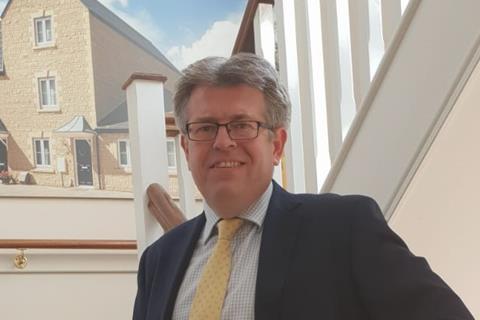 In results released at Companies House in the spring, Larkfleet said it had a land bank worth £1.7bn in terms of gross development value and expected to exceed 2019 completions of 342 homes this year.