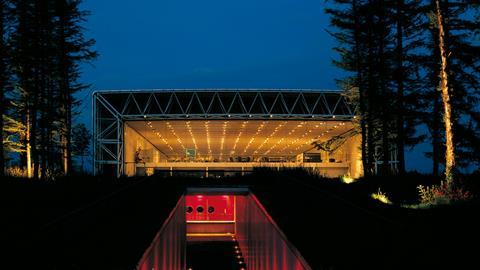 One of Norman Foster’s earliest major UK buildings, the Sainsbury Centre, has been listed at Grade II*, the second highest level of heritage protection.

The University of East Anglia building, which opened in 1977, houses the art collection of Lord and Lady Sainsbury.

Heritage minister Ed Vaizey said: “Norman Foster’s design for the Sainsbury Centre is recognised around the world as a high point of the British ‘high-tech’ movement and, by any standards, a modern classic.

“As well as standing comparison with any late 20th century building anywhere in the world, it is also superbly fit for purpose, thanks to innovative engineering coming together with very fine design.”