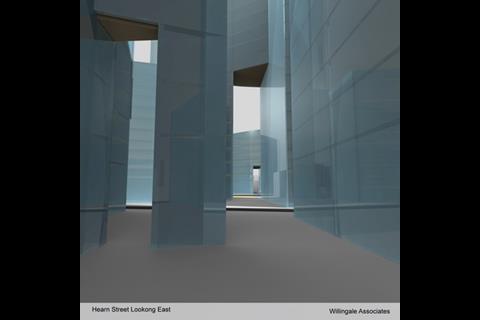 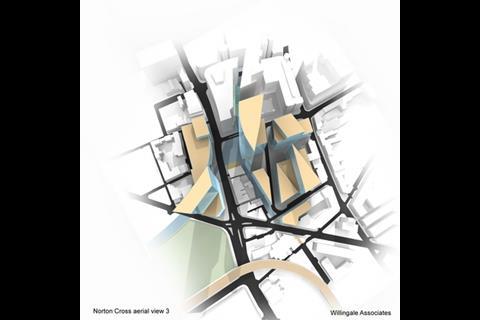 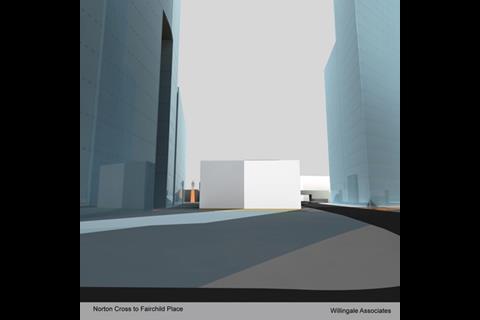 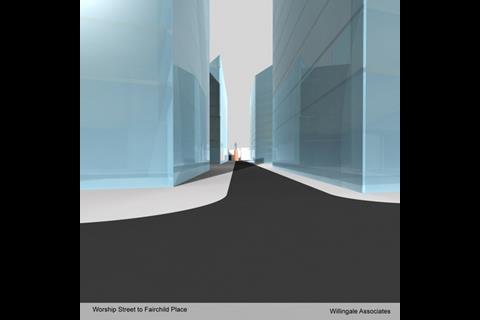 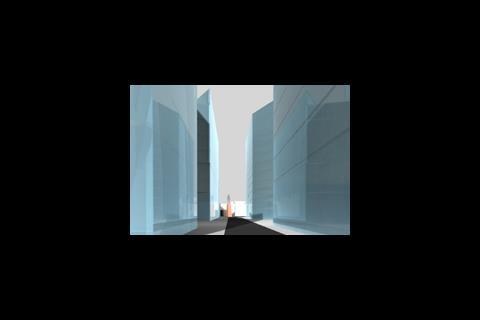 Foster’s Shoreditch development plan, which was slammed by Cabe two weeks ago, is being challenged by a rival design.

Willingale Associates architects has drawn up an alternative development scheme for the Bishop’s Place site. Its proposal retains historic buildings, which would be demolished under Foster + Partner’s design. Cabe criticised Foster's plans as being out of keeping with the neighbourhood.

The alternative plan has been commmissioned by a local businessman who owns the Light, a former electric light station built in 1893 that powered Liverpool Street station and that is now a bar on Shoreditch High Street.

James Goff, director of the Light, said: “Hammerson’s scheme unnecessarily tramples on the Light and harms the conservation area. The Willingale scheme is better for Shoreditch, better for Hackney and better for London.

Buildings like the Light can sit alongside modern development and balance out the street scene to connect local people to their heritage."

Foster + Partner’s scheme, commissioned by Hammerson, is due to appear before Hackney’s planning committee on 23 January.