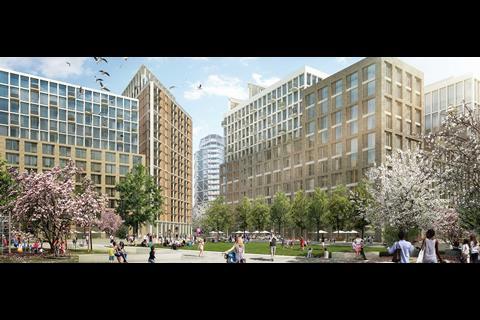 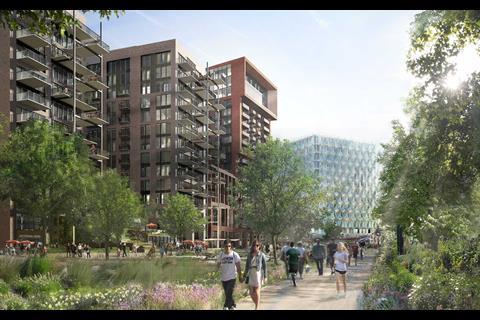 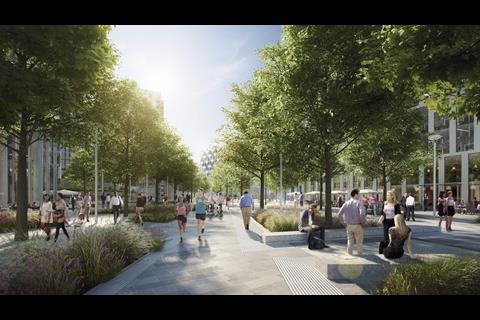 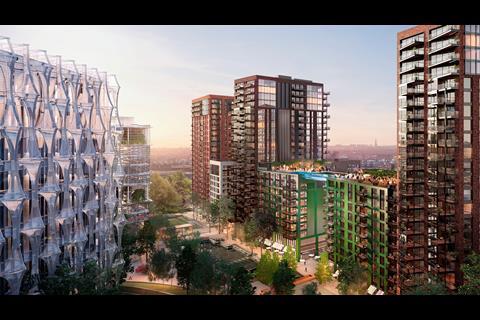 Royal Mail has sold nearly an acre of its site at Nine Elms Park in south London to Galliard Homes for £22.2m.

In partnership with O’Shea, Galliard plans to build 262 homes on the 0.9 acre plot, a quarter of which will be affordable.

Located near Vauxhall and the recently completed US embassy, Nine Elms Park occupies what used to be Royal Mail’s South London Mail Centre and covers 14 acres, with just over eight acres being developable.

Masterplanned by architect Allies and Morrison, which did a similar job on the £500m Stratford redevelopment scheme, the site features seven development plots.

The latest Royal Mail deal follows the part-privatised postal service’s sale of its old Mount Pleasant sorting office site in Farringdon, central London, for a reported £193.5m to Taylor Wimpey, which eventually plans to build nearly 700 homes in what it is calling Postmark.

Last November Bouygues UK was appointed by the housebuilder to work on the first phase of that scheme, delivering 214 homes in a building ranging from six to 15 storeys.

And in October last year Galliard announced it had teamed up with Birmingham firm Apsley House Capital to provide 2,800 new apartments across the city in developments worth £500m.