Schemes in Stirling, Dundee and Glasgow 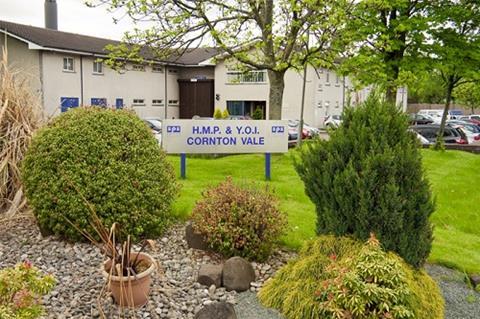 The Women’s National Facility will house 80 inmates and be built on the site of the existing Cornton Vale prison (pictured).

Construction will take place over two phases, with work on phase one finishing in December 2021 and phase two set to be completed by February 2023.

Stirling-based Ogilvie, which was appointed to build a Marriott hotel in Glasgow in January this year, has been awarded contracts worth £16m to build two community custody units for female prisoners.

One unit will be built in Hilltown, Dundee, while the other will be located in Maryhill, Glasgow.

The two units will house between 16 and 24 inmates.