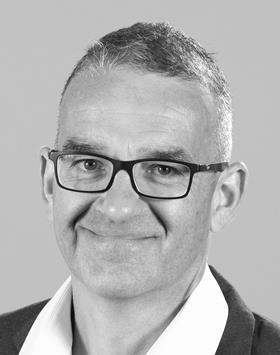 Culshaw (pictured) will take responsibility for the contractor’s work with Highways England and will succeed Bryan Kennedy who is due to leave the company at the end of January next year.

Culshaw previously spent three and a half years as operations director at Volker Stevin, which he joined after a 12 month stint with Morgan Sindall. He also held a range of positions with Carillion between 2009 and 2013.

Galliford Try is currently working on a number of road schemes across England, including the £9m A52 Wyvern Transport Improvement Scheme for Derby City Council.

The contractor started working on the scheme last year, but an update from the council in August revealed it is braced for a revised budget of £33m and a delay in the original completion date of February 2019.

Galliford also took over from Carillion to complete the bust contractor’s work on the Lincoln Eastern Bypass.

The job will now cost £120m, 25% more than predicted, and finish six months later than planned when it opens in summer 2020.