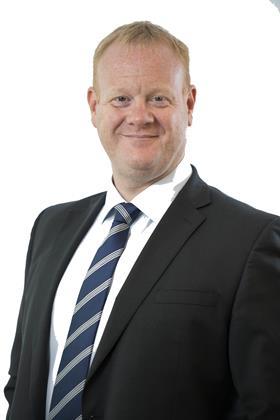 Galliford Try has promoted an ex-director of ISG as its new managing director for building in the north-west of England.

Before that he was a regional commercial director for ISG.

Jim Parker, who is not related to Darren, will remain a director with responsibility for work with Manchester Airport Group until he retires next June.

Galliford Try has been working on a £38m and £54m job as part of the airport’s £1bn expansion, after being picked from its capital delivery framework. 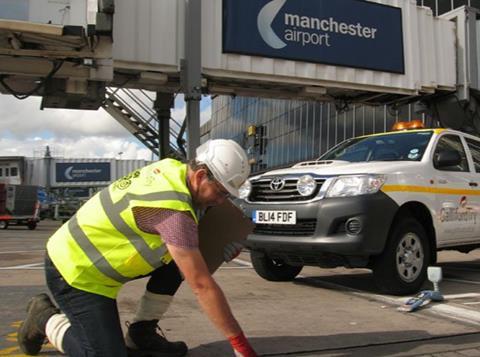 Parker also joined Galliford Try from ISG three years ago, where he had been working as regional director for the north.