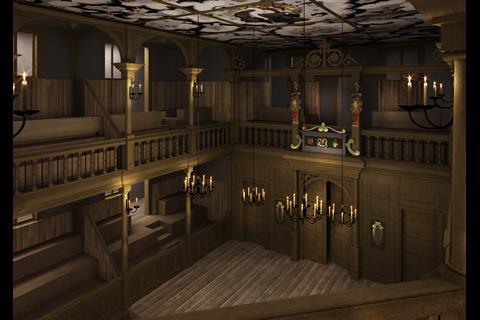 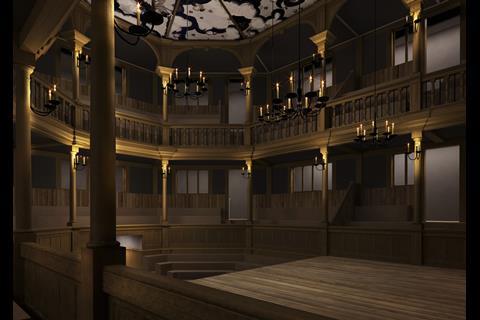 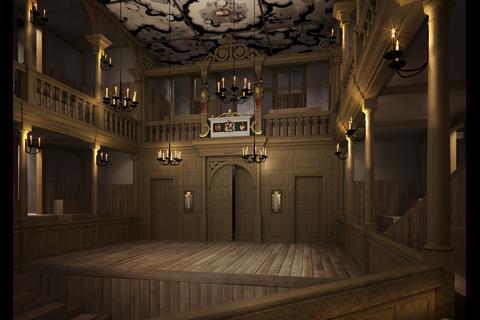 Consultant will work with Allies & Morrison on new indoor theatre

Gardiner & Theobald has landed a role on construction of a new Jacobean-style 340-seat indoor theatre next to Shakespeare’s Globe theatre in London.

G&T will work as project manager, cost manager and CDM co-ordinator on the Allies & Morrison-designed theatre.

New visualisations of the theatre – which will be mostly lit by candles – were released this week.

The theatre is based on the earliest set of design drawings for an English theatre in existence, which were discovered at Worcester College Oxford in the 1960s.

The new theatre will be named the Sam Wanamaker Theatre, after the American actor and director who founded the modern-day Globe organisation.

G&T will work with Peter McCurdy, the builder and master craftsman behind the original Globe, and Jon Greenfield, one of the original reconstruction architects.

The first performance at the theatre will be in January 2014.