Conservatives, Labour and the Lib Dems all seem to be trying to outbid each other in their spending pledges, so just how much are they committing and where? 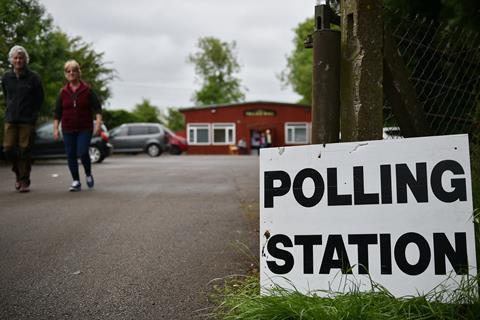 As the UK readies itself for its third general election since 2015 the major parties are all laying out their plans for the country’s future should they be elected.

With housing, infrastructure and sustainability, as well as education and health capital spend, all likely to figure highly in the 12 December ballot is set to be pivotal for construction.

Take a look at how the race for the 2019 general election is shaping up for construction.

What are the Conservatives promising? 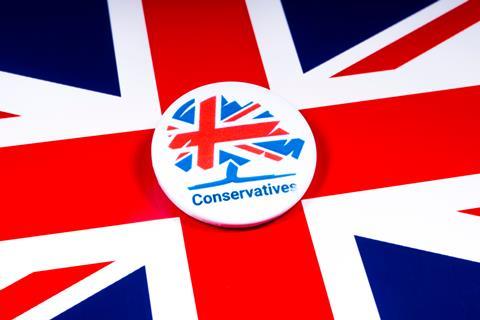 Other public spending that will impact construction

What is Labour promising? 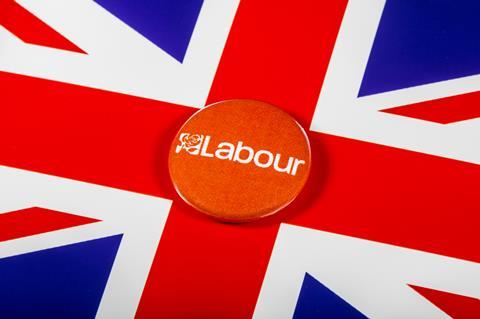 Other promises that will affect construction

What are the Liberal Democrats promising? 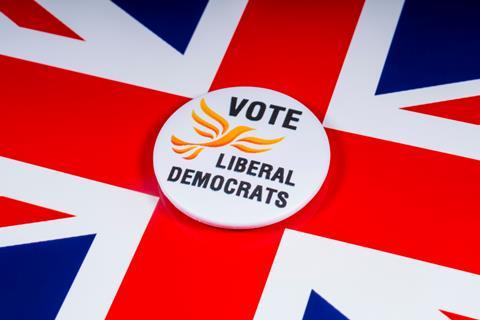 Other public spending that will impact construction

This page will be updated with all the latest policy announcements