Glasgow to set up Commonwealth ‘ODA’ 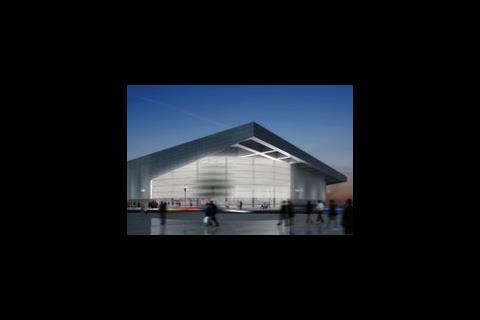 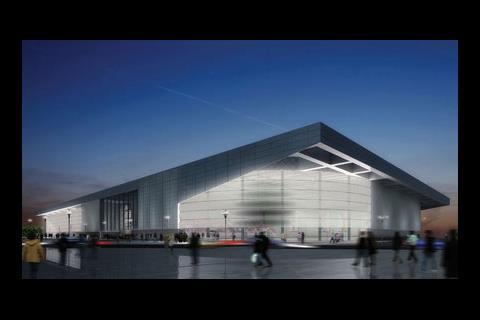 Glasgow council is preparing to set up a delivery vehicle similar to the Olympic Delivery Authority (ODA) to manage its £500m construction programme for the 2014 Commonwealth Games.

Scotland’s second city won its bid to host the Games last Friday, ahead of Abuja in Nigeria. Now the search is on for a chief executive to head an operating commission – its equivalent of the ODA.

A source close to the Games said that although individuals had yet to be approached organisers were looking for a “high profile figure from the world of politics” to lead its programme. After the appointment is made, work to find contractors will begin.

The biggest new-build element is the £245m athletes’ village, which has been masterplanned by RMJM.

During the Games, 1,500 units will house 8,000-plus athletes on a new development on the banks of the river Clyde. After 2014, the apartments will be used for social and private housing.

According to the bid document, £228m of the village’s cost is to be met by the private sector. It is understood that a PPP is likely.

Alistair Brand, a director at RMJM, said: “It’s most likely to be a consortium of developers, but it will all depend on how it is procured. They will be looking at bringing in the public sector.”

The council will appoint a remediation specialist and a main contractor for the indoor sports arena over the next few months.

The 12,500-seat entertainments arena, housing netball and gymnastics, will be put out to tender. Construction on both venues is expected to start next year.

Also up for grabs is a £12.5m second swimming pool and auditorium at Tollcross Park Aquatics Centre, and the £3m redevelopment of Glasgow Green.

Morrison Construction is among contractors that have expressed an interest in bidding for Games work.