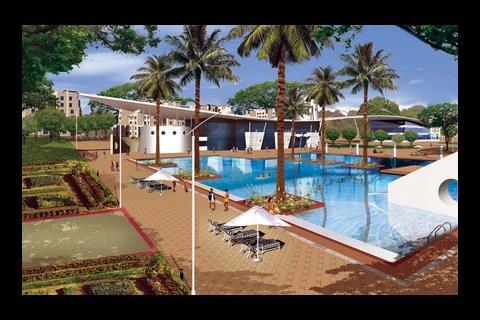 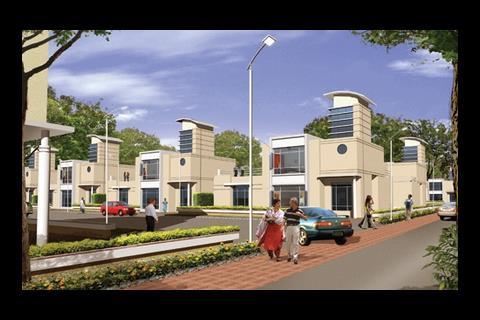 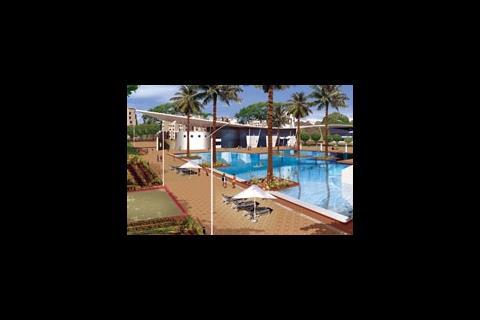 Gleeds has been appointed consultant on a scheme to build hundreds of new towns across India for the subcontinent’s growing middle-class.

The firm is working on 217 “integrated townships”, planned by developer Sahara Infrastructure & Housing, providing project management and other construction services. An 80ha development for 10,000 residents is under construction 16km outside Lucknow in the north of the country.

Other projects range from 40ha to 120ha in size and span the country, from Kerala in the south to Uttar Pradesh in the north. It is thought that each could cost up to £1.25bn.

However, rather than socially diverse eco-towns, the settlements are likely to be gated communities for India’s privileged. Stuart Senior, managing partner at Gleeds, said: “It’s all about lifestyle upgrade. These have high-quality apartment blocks, schools, hospitals, malls and health clubs – everything needed to lead a life both domestically and socially.”

A spokesperson for Sahara Infrastructure & Housing said it was aiming to provide a “dream lifestyle”. Housing will be a mixture of high- and mid-rise apartment blocks, houses and bungalows.

The project is Gleeds’ first big win in India since it set up an office in Bangalore earlier this year. Senior said: “This is a big milestone for Gleeds in India. We are very new to the market.” Further offices in Mumbai, Chennai and Hyderabad are expected before the end of 2008.

The news comes as it emerged that Gleeds has been appointed commercial manager on the £1.6bn Al Wa’ab City development in Qatar.

The firm said it had been brought in to work on the mixed-use scheme, which aims to provide housing for 8,000 residents and commercial space to the south-west of the capital city, Doha.

The contract is the latest move in the firm’s drive to establish itself in the country, which it regards as a key growth market.

Alan Turner, Gleeds’ Gulf managing director, said: “It’s probably the biggest growth area in the Middle East. We see Qatar as one of the jewels in the crown.” The 1.25 million m2 scheme includes a shopping area around Barahat Al Wa’ab piazza, and a square the size of seven football pitches, as well as more than 2,000 houses and apartments. It is expected to complete in 2010.

The appointments come as companies are increasingly looking abroad for contracts. Deloitte analyst Jack Kelly said: “I see consulting engineers travelling the globe. If you are being asked to grow, you can only do so if the market is growing.”

For more on Gleeds, search www.building.co.uk/archive