Paul Mann has joined Gleeds’ top team in a newly created role following a 13-year career at Mace looking after its cost consultancy business. He was focused on commercial property and regeneration at Mace. 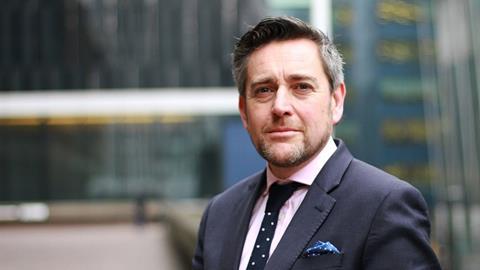 The appointment comes as the consultant won a place on the cost management lot on Transport for Greater Manchester’s £88m professional services framework.

Services on the four-year deal, which was delayed from its original 2020 starting date because of the pandemic, include transport systems, engineering consultancy and quantity surveying.

Gleeds was also appointed in August last year as a supplier on the project manager and project cost management support services framework for Nexus, which owns and runs the Tyne and Wear Metro, the UK’s busiest light rail system outside of London.

Gleeds is one of a number of firms to confirm that it will cut back the number of its desks at its UK offices because of the impact of the pandemic and the success of homer working.

Its group executive director Douglas McCormick told Building last month that the firm is planning on rolling out a ratio of six desks for 10 people across its 20 UK offices.