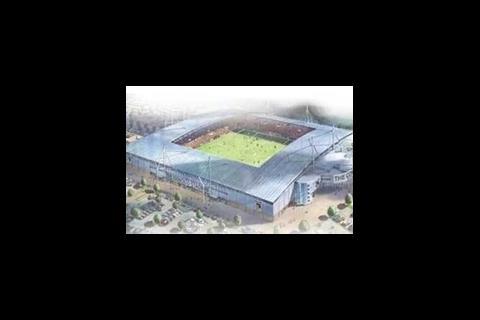 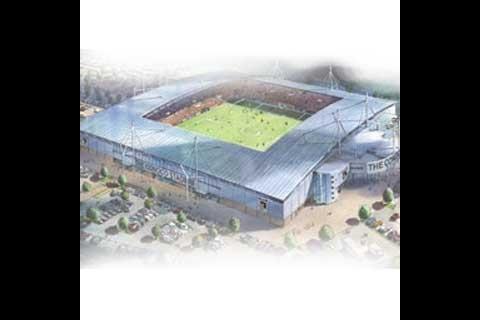 The government will not call in new stadium, which could safeguard future of football club

Grimsby Town Football Club was given green light by the government to continue relocation plans for their stadium.

Grimsby hope that a site near the A180 Great Coates interchange will become the new home turf to the 20,100-capacity Conoco stadium.

Club chairman John Fenty said: “We are relieved to have avoided a ‘call in’ by the government, as that would probably have been the end to the club’s relocation ambitions because of the mounting cost to defend that type of process”.

In an earlier statement Fenty stressed the importance of the relocation for the future of the club. “The relocation plans are the only hope of attracting short-term bridging investment helping to give the club a long-term future”.

The relocation process faced challenges earlier this year when local authorities were concerned about protected bird species nesting on the Great Coates site.

Planning officer Terry Thurogood said that “Natural England thought the development might have a significant effect on the Humber Estuary European Marine Site, which is a Special Protection Area, a possible special area of conversation, a Ramsar site and a Site of Special Scientific Interest”.

Last month, North East Lincolnshire Council approved the application under the condition that the new site needed an additional 100 acres of land to protect the species.