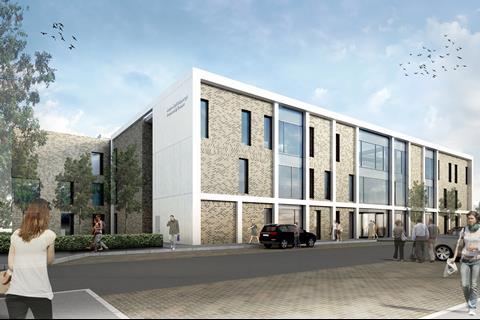 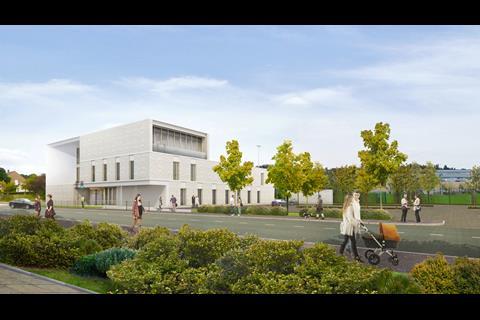 The Firrhill Partnership Centre that Graham Construction is set to start building for NHS Lothian and Edinburgh City Council. 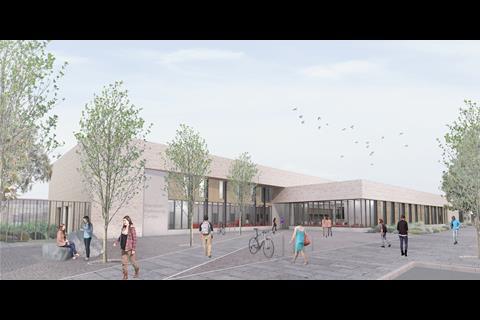 Trio of Scottish centres designed to bring together public services

Graham Construction will start work on three wellbeing hubs designed to co-locate NHS and council services in Scotland in the next few weeks, health bosses have announced.

The facilities, being built under a £27.3m contract with NHS Lothian, Edinburgh City Council and West Lothian Council, are expected to better connect health services, social care and other local-authority services.

Graham was appointed to the job in 2013, however final contracts for the project - which is being conducted on a single design, build finance and maintain basis - have only just been agreed.

NHS Lothian finance director Susan Goldsmith said work on the hubs at Firrhill, Muirhouse and Blackburn would begin in the coming weeks.

“Bringing services together in one place will also help to improve access for communities throughout Edinburgh and West Lothian,” she said.

The facilities are due to open to the public in late 2017.