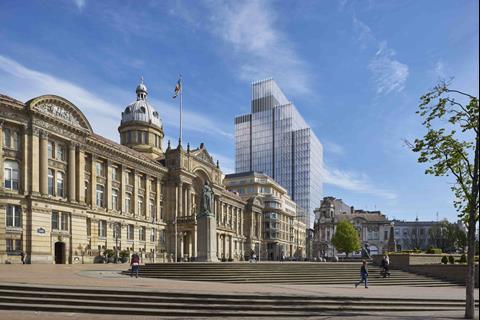 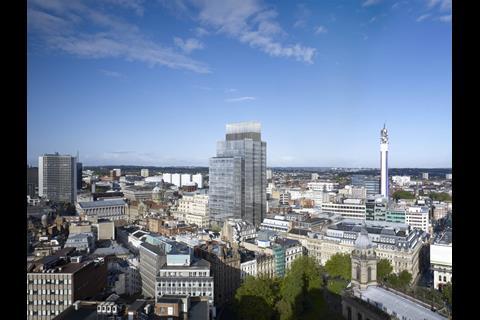 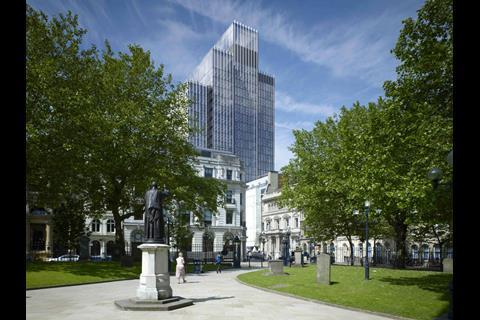 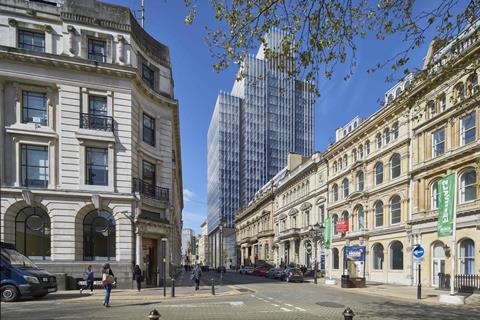 Birmingham’s tallest tower has been given the green light by city planners.

The Madin building was completed in 1976 but has been empty since 2003.

The replacement scheme was stalled earlier this year after councillors said they were worried that if the replacement tower falls through, they will be left with an open plot on a prominent city centre conservation area site.

Doone Silver’s building will include a winter garden at street level and Peter Graham, construction director of Sterling Property Ventures, said: “We’re very pleased that Birmingham city council has acknowledged our unwavering commitment to this project and this great city.

“It means we can now move this project off the drawing board and on to site, replacing an outdated, inefficient building with a modern, landmark office development that Birmingham can be proud of.”

The majority of the building – 19 floors – will be used as office space with spave for 2,000 workers. It also includes leisure space including a winter garden, a cafe and a restaurant and bar at the top of the building with a 360-degree view of the city. Work is due to be completed by 2018.

Heritage group the Twentieth Century Society said Madin’s tower can be re-used, adding it is of “significant architectural interest”.