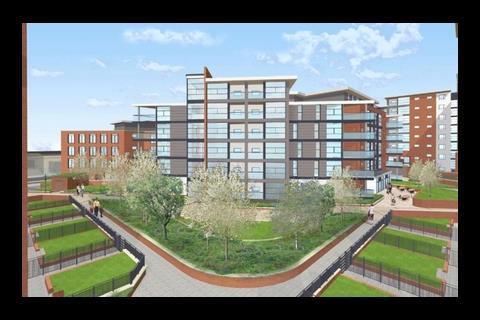 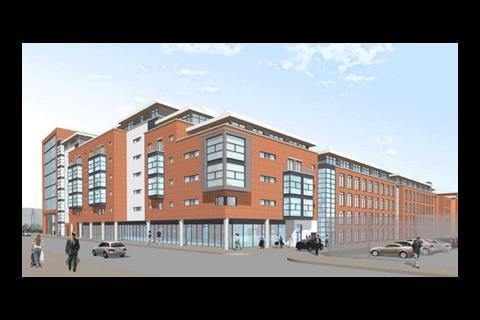 Developers are seeking approval for an £85m city-centre development

An £85m mixed-use development on a brown field site in Liverpool city centre looks set to be rubber stamped at a planning committee tomorrow. The development will create 356 new homes as well as bars, restaurants and shops.

Liverpool’s biggest basement ‘bike shed’ is also going to be built to store 400 bicycles. The scheme is a partnership between The Eldonians and developer Viride Holdings, with the entire freehold for the seven-building development to be handed over to The Eldonians.

The group has pledged to invest the £1m a year from ground rents and service charges into local community regeneration projects.

Around 100 of the 356 houses and apartments being built will be available on a shared equity basis to provide affordable homes for families currently priced out of the city centre housing market.

Via Verde has been designed by local practice McCormick Architecture with Rodney Street-based Gee Squared as planning consultants.

The plan will see seven mixed use blocks, the highest nine-storeys, with a range of one, two and three bedroom apartments and houses with gardens.