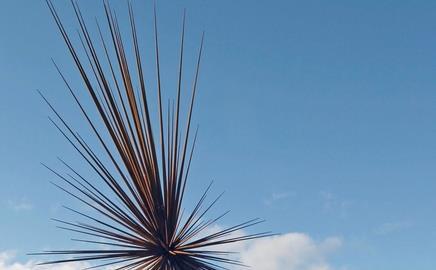 Zaha Hadid and Thomas Heatherwick have become the first high-profile British architects to win commissions in Azerbaijan, the former Soviet republic in the southern Caucuses.

The two have won separate schemes in Baku, the capital. Hadid has been signed up to design a 225m tower for Socar, the state oil company, and Heatherwick, the designer behind the B of the Bang sculpture in Manchester, has been asked to design a peace monument by the Azerbaijani government.

Azerbaijan, which has had the fastest growing economy in the world over the past two years, is considered an emerging market for British firms. It follows in the footsteps of oil-rich central Asian states such as Kazakhstan, which are increasingly attracting British designers.

Foster + Partners completed a Peace Pyramid in Astana, the capital of Kazakhstan, in September last year and is drawing up plans for a 100,000m2 entertainment centre, which at 150m will be Astana’s tallest building.

Industry observers say Foster’s practice will be sold at a higher-than-expected price because of his foothold in the central Asian region, which other firms, especially in the US, are eager to break into.

Hadid is also working in Kazakhstan and has been recently commissioned to design the Republic Square in Almaty, the country’s main commercial centre.

Heatherwick has been working on his scheme, which is still in the concept stage, for about two months. A spokesperson said: “It’s not a building, but nor is it just a structure. It has got a cafe in it and will be something that people can interact with.”

For more on projects in central Asian states, search www.building.co.uk/archive