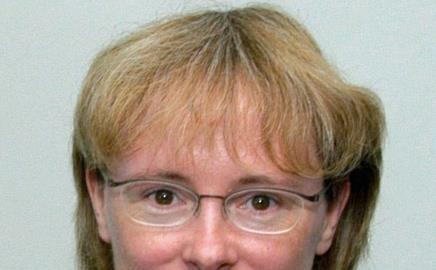 Private equity firms HBOS and Bridgepoint have emerged as the leading contenders to back a management buyout of property services consultant Erinaceous.

It is understood that the two parties are close to putting in bids for the listed consultant, which announced in April that it was considering a sale.

Although there may also be an approach from property investor Vincent Tchenguiz, HBOS and Bridgepoint are the clear frontrunners, a senior source close to the bidding process said this week.

A deal is likely to involve the winning bidder backing a buyout by the current management team of Neil Bellis, chief executive, and Lucy Cummings, chief operating officer, who control about 20% of the firm’s shares between them.

Private equity firm 3i, which had expressed an interest in the group, is unlikely to mount a serious challenge. It has already put in a bid considered too low by Erinaceous and insiders say it is unlikely to up its offer.

HBOS and Bridgepoint have been going through the accounts at Erinaceous and it is thought they will be ready to submit initial bids within weeks.

It is rumoured that HBOS has teamed up with Scottish entrepreneur Sir Tom Hunter, with whom it recently bought Crest Nicholson, although this has not been confirmed by either party.

A source close to the process said the company was “almost certain” to fall to private equity rather than to a trade buyer. He said: “Erinaceous is not going to be around as a quoted company in six months’ time.”

Erinaceous has a market capitalisation of about £285m. The company, which recently put aside £4.4m to cover costs associated with an alleged fraud at its Dunlop Haywards subsidiary, posted a pre-tax profit of £18.8m on a turnover of £227.2m in 2006.