Hurley Palmer Flatt has appointed a former Atkins director to its team as a director.

Mark Ainger will be responsible for growing its building engineering and industrial logistics business in Europe, the Middle East and Africa in the newly created role. 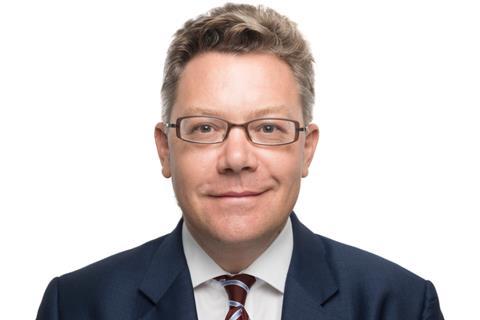 Ainger (pictured), who will report to the firm’s EMEA division managing director Richard Whitaker, spent 14 years working at Aecom before heading to WSP and then Atkins subsidiary Faithful & Gould where he was a country director for Qatar.

In 2019, Hurley Palmer Flatt was snapped up by $2bn turnover US firm HDR for an undisclosed sum, ending more than 50 years of independence.

The consultant, which celebrated its half century the previous year, was rebranded as HDR | Hurley Palmer Flatt.