A Hochtief-led joint venture has been awarded a six year contract to carry out tunnelling and shaft works for the London Power Tunnels project for the National Grid.

The £400m job will see the contractor, which is partnered with Murphy, dig a 32.5km tunnel across south London between Wimbledon in the west and Crayford in the East. 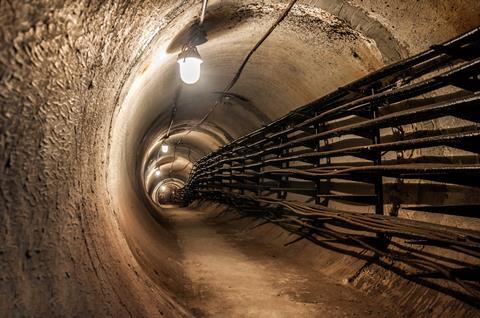 The 30m-deep tunnel will contain electricity transmission cables that will replace the existing infrastructure, which is now over 50 years old and reaching the end of its life.

Set to start in March next year, the tunnelling has been designed to cause minimal disruption to Londoners, with no need to dig up the existing cables.

The works will constitute phase two of the project, worth £1bn in total.

Phase one, which saw the capital rewired from Hackney to Willesden and Kensal Green to Wimbledon, completed last year. This was carried out by a Skanska and Costain joint venture.