Brexit uncertainty and a weak market in London and the South-east have conspired to put housebuilder insolvencies at a four-year high, according to data obtained by accountancy firm Price Bailey.

It said Insolvency Service figures showed 343 housebuilders went bust in the year to September 2019, up by 26% on the figure last year and a rise of more than two-thirds on the figure from just four years ago.

The number reflects a difficult market for SME housebuilders unable to benefit from the government’s Help to Buy subsidies and hampered by political and economic uncertainty. 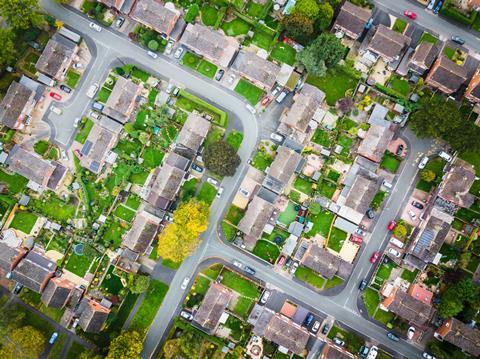 Profits at the biggest listed housebuilders have been high in recent years, benefiting from strong sales activity backed by the Help to Buy subsidy. But firms focused on the London and South-east market, such as Telford and Berkeley Group, have seen sharp reductions in sales.

Price Bailey said the weakness of the market had been exacerbated by the rising cost of materials and lack of availability of labour, pushing production costs up.

Paul Pittman, partner at Price Bailey, said the success of listed housebuilders had masked problems in the wider housebuilding sector. “While the number of new houses being built is at an 11-year high and profit margins have doubled [at listed providers], SME housebuilders have struggled,” he said.

“Smaller housebuilders do not benefit from the same economies of scale as the larger builders and have seen their margins squeezed by rising labour and materials costs.

“Subdued activity in London and the South-east and falling prices as people defer purchases due to Brexit uncertainty have all taken their toll on the smaller housebuilders.”