13
Housebuilder of the Year
News 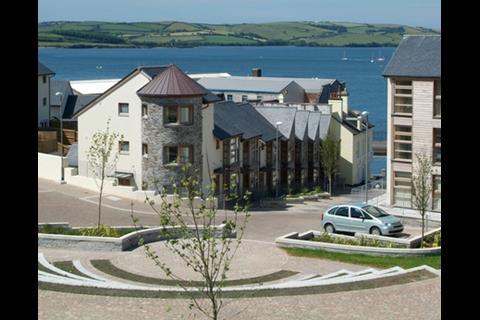 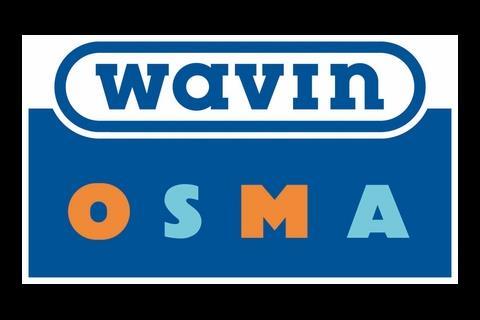 Four firms battled it out in this category, each setting new standards in sustainability, community involvement, growth and regeneration, but the one that clinched it combined all these with aesthetic appeal ...

“Its willingness to get it right is light years ahead of other developers,” said one resident of Gunwharf, Midas Homes’ Cabe gold award-winning houses in Plymouth. Indeed, the quest for perfection is evident in Midas’ stunning developments, from its starter homes to its luxury apartments. But the firm aims not only meet but to exceed customer expectations. Before applying for planning permission, it meets local people, and a pre-ownership walkthrough demonstration is given to every customer to identify defects before handover. Its partnerships with registered social landlords to provide mixed-tenure developments and urban regeneration projects and its award-winning and site-sensitive designs, particularly in conservation areas, will undoubtedly ensure its place in the future of housebuilding.

During a year of phenomenal growth, Ben Bailey has maintained an innovative approach to sustainability and management, while giving back to the community. Last year it started a waste segregation initiative on its sites. It also held focus groups with customers, which led to it trialling underfloor heating on one development, offering email and text message alerts when plots are for sale, and virtual house tours on its website. In 2005 it was awarded the Per Cent standard for donating over 1% of its profits – £240,184 – to charity, including site visits for schools, charity fun-days and raffle prizes. All this while increasing production and sales by 23%. A fantastic performance.

In 2005, Churchill set out a five-year plan to achieve 1,000 sales a year by 2010. With the retirement housing market growing rapidly and its good position in the sector, it looks on track to achieve its goal. In the past six months it opened two regional offices and between 2005 and 2006, profit increased 87% and the number of homes built went up 299%. All the while it has remained committed to providing peace of mind and inventive solutions to its customers, through initiatives such as the home shopping service that is being trialled on two developments.

In Countryside Properties’ first full year as a private company it achieved a turnover of £500m, an astounding 948% rise in profit, and secured £6.5bn of projects, including large regeneration schemes in Canning Town and Stoke-on-Trent city centre. It understands that adding value is about more than attractive buildings – rather, it is about developing appropriately for the environment and its residents. Its blend of brownfield developments, mixed-use and high-density housing projects, makes full use of its multidisciplinary skills, and because Countryside involves the local community from conception to completion, 86% of customers believe it provides value for money.

Millwood has styled itself as the UK’s first carbon-neutral housebuilding company, forging a path for other businesses to follow. Apart from offsetting its unavoidable emissions, it has developed a carbon-neutral project at Coppice Mews in Kent. It relies on timber frame construction from sustainable woodlands, high levels of insulation, efficient heating and hot water systems, and reclaimed bricks and tiles. Location is also fundamental – the firm seeks out redundant brownfield sites for regeneration, working on the premise that, with a little imagination, any site can be transformed.