HS2 has invited companies to tender for the first major works contracts to be awarded north of Birmingham.

The organisation is looking to appoint a contractor to carry out civils work for phase 2a of the project, linking Birmingham and Crewe. 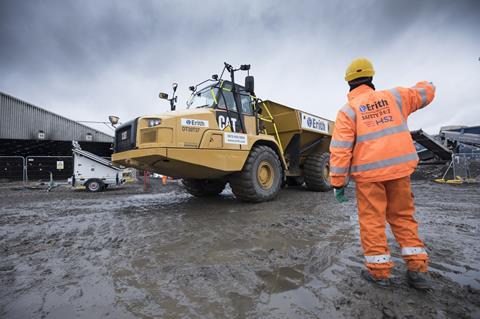 The second phase of HS2 will link Birmingham with Crewe

This phase will carry trains bound for destinations such as Glasgow, Liverpool and Manchester, speeding up overall journey times and freeing up space on the existing network.

Known as early civils work – package 2, the new £50m programme includes a range of enabling works designed to reduce disruption during the main build stage of the project.

This includes major highways works and associated utility diversions as well as a range of environmental and other surveys along the 58km route.

The ECW2 package will awarded via the government’s existing construction works and associated services framework, with contracts expected to be awarded in early 2021.

The 14 suppliers on the appropriate lot of the framework include Balfour Beatty, Bam, Kier, Laing O’Rourke and Wates.

HS2 has already begun a detailed programme of ground investigation along the 2a route and also confirmed that the latest package – worth between £25m and £30m – has been awarded to Balfour Beatty.

Data from this, and previous geological investigations, will be used to help with ongoing design development.

Draft legislation seeking powers to build operate and maintain HS2 phase 2a is currently proceeding through Parliament. Royal Assent is anticipated during the winter.

The contract up for grabs will be the first major preparatory activity to be carried out on HS2 beyond its first phase between London and Birmingham.