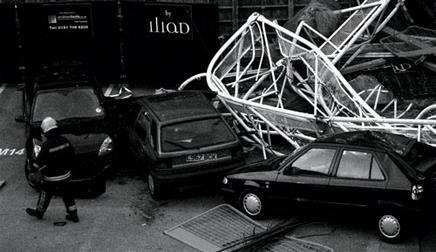 Safety campaigners have expressed dismay at the HSE’s decision not to prosecute anyone in the wake of the Liverpool crane collapse that killed a worker last January.

Ucatt called the decision, announced last Friday, a “kick in the teeth for workers”.

Julia Brandreth of the Battersea Crane Disaster Action Group said: “I’m not convinced this won’t happen again and that more people won’t be killed.” She said the group was calling for cranes designed in the same way to be taken out of circulation.

Mr Swirzynski, a carpenter, was killed on 15 January 2007, when a tower crane collapsed and crushed him on a site in the centre of Liverpool. The crane driver was also injured.