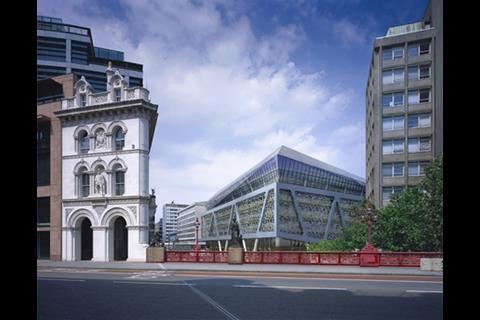 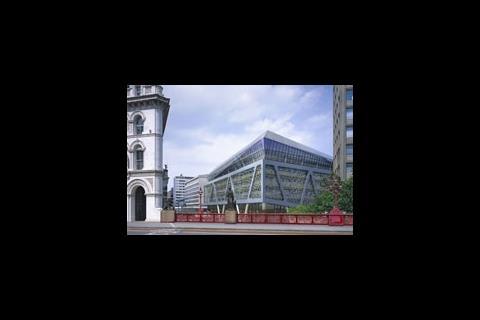 The developer behind the £200m redevelopment of Smithfield market revealed today it has gone back to the drawing board and produced new designs for the controversial site.

Thornfield Properties was granted planning permission by the City of London for its first proposals in May last year, but the scheme was called in by Communities secretary Ruth Kelly in June.

The new plans, by architect Kohn Pederson Fox, have been scaled back. The original nine-storey building for the General Market Building site is now seven-storeys. The new proposals also include the listed building the Red House, which will be used for retail.

The new plans will sit alongside the existing applications, which will be considered at a public inquiry this June.