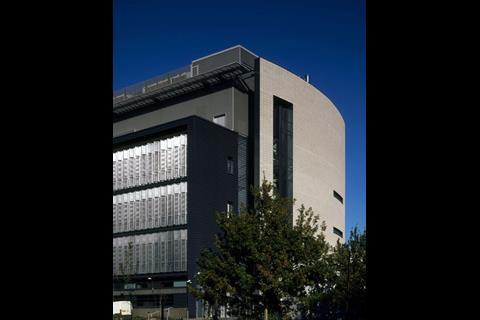 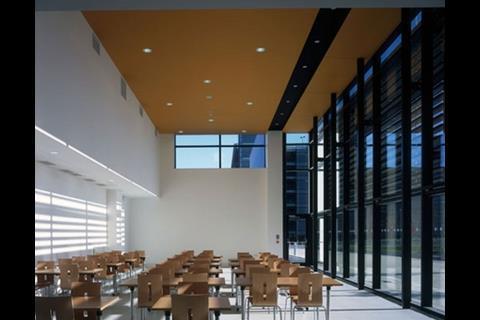 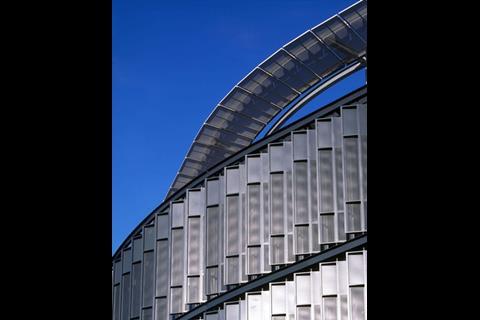 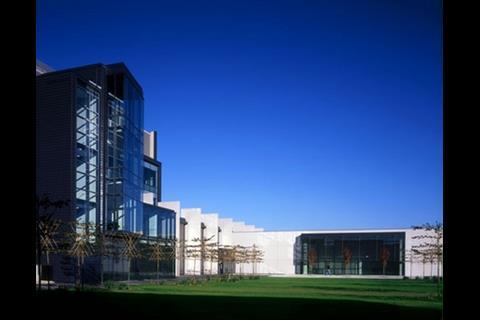 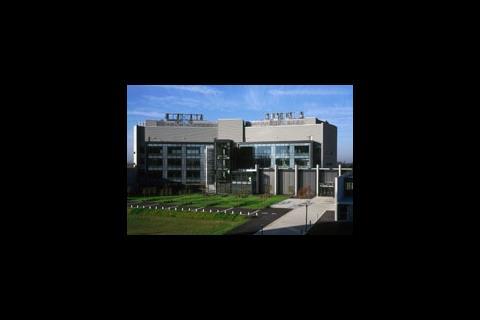 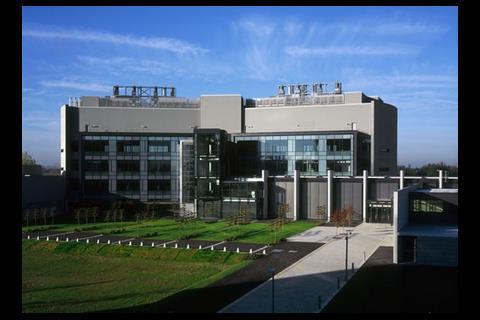 This £50m Li Ka Shing Centre, housing the Cancer Research UK Cambridge Research Institute, by architect Anshen + Allen was officially opened by the Queen at the beginning of the month.

In the Centre, which is the first part of a two phase scheme covering a total of 25,000 sq m, each laboratory floor is divided into two wings with offices looking directly into laboratories with public areas at ground level.

The west façade of the building is fitted with a solar shading system, which tracks the sun's movements to reduce heat gain, glare and energy consumption.

The centre is situated at Addenbrooke’s Hospital campus in Cambridge and is a collaboration between Cancer Research UK and the University of Cambridge.