Images: Foster motors ahead in Spain 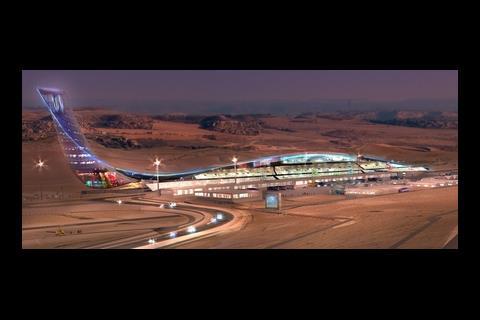 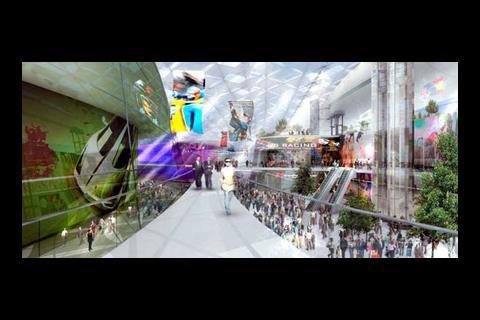 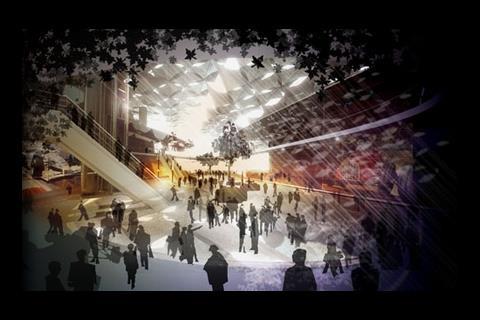 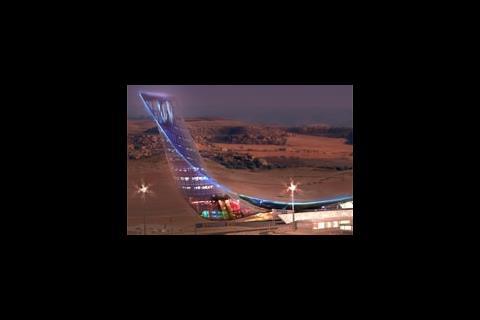 Leisure and culture scheme to be carbon-neutral

Foster + Partners has beaten off a star-studded shortlist to win a commission for a new Motor City in Aragon, Spain. Foster triumphed over Jean Nouvel, Dominique Perrault, UNStudio and MVRDV to win the leisure and culture zone development. The firm claim the scheme will be carbon neutral, due to passive environmental controls and renewable energy. The roof will have photovoltaic cells and solar thermal tubes on its surface as well as wind turbines. The practice is opening a new office in central Madrid in May to look after its Spanish work.