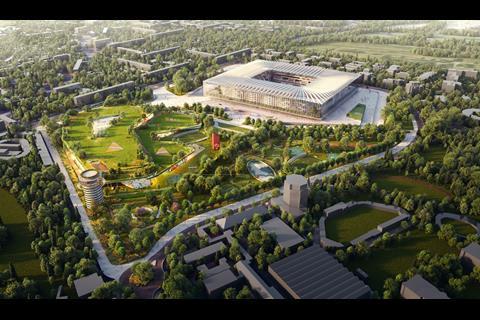 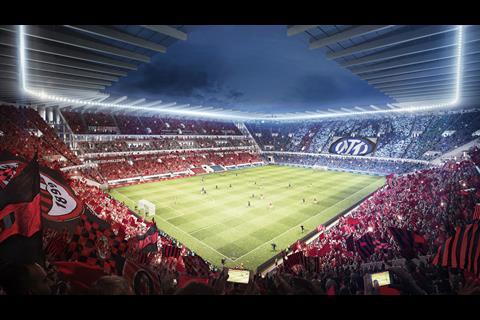 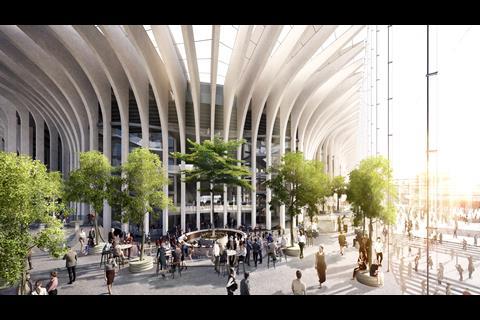 AC Milan and Inter Milan will play in a new ground later this decade under plans drawn up by Populous, the architect behind the new Spurs stadium.

The Milan giants’ new home will be called the Cathedral and will remain in the San Siro neighbourhood of Milan – where the pair, which between them have won the European Cup 10 times, currently play their home games.

Populous, which beat a US-Italian consortium for the job, said its design for the 60,000-seat ground had been inspired by Milan’s cathedral, the Duomo di Milano, and the city’s Galleria Vittoria Emanuele.

The area around it will include a 50,000 sq m park with the neighbourhood turned into a pedestrian-only district.

Populous’s Milan office, which is working with its team in London, is now set to refine the designs with the final plans due to be submitted to the local council later next year. It is due to open in 2027.

The San Siro, officially known as the Meazza stadium, has been AC Milan’s home since 1926 with Inter moving in 21 years later.