Styles & Wood among the firms to work on Leeds project 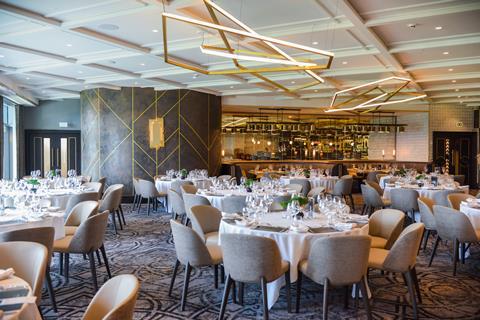 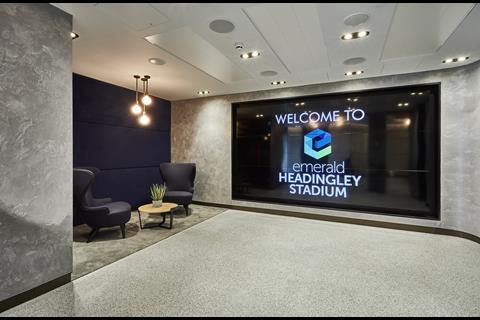 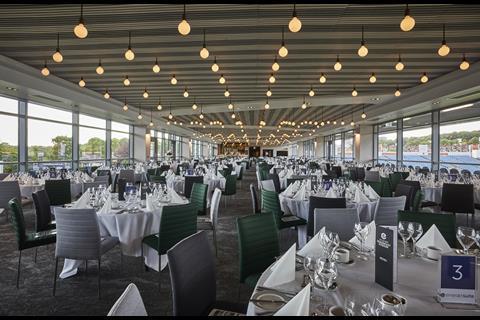 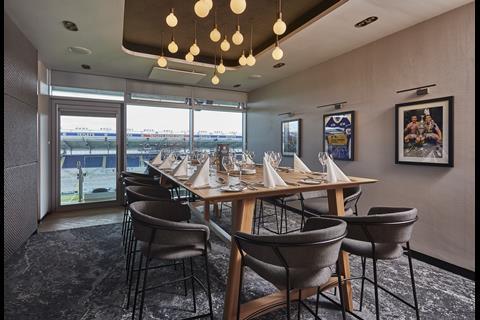 A revamp of the hospitality suites at Headingley stadium has been revealed ahead of the upcoming Cricket World Cup and this summer’s Ashes.

The new facilities are part of the North Stand, which was built by Caddick Construction, and include both suites and hospitality boxes.

Caddick was responsible for the refit of 13 boxes, a banqueting suite, eight toilets blocks, corridors and the corporate reception.

In the directors’ suite, Styles & Wood acted as principal contractor, refitting the suite’s main lounge, new toilet facilities, and back of house areas including two kitchens and private dining facilities.

The works are part of the £45m redevelopment of the stadium, which is home to the Leeds Rhinos rugby league club, Yorkshire Carnegie rugby union club and Yorkshire County Cricket Club.

The ground is set to host a number of matches during the Cricket World Cup, including England’s match against Sri Lanka in June, and the third Ashes test against Australia in August.

Caddick Construction is chaired by Paul Caddick, the owner of Headingley along with Leeds Rhinos rugby league club after taking over the two back in 1996.