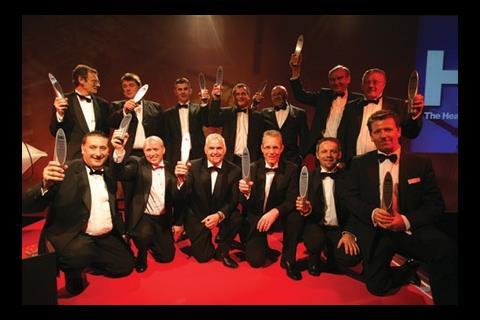 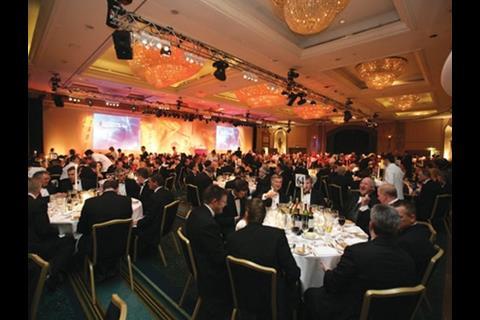 The winners were applauded by 550 guests 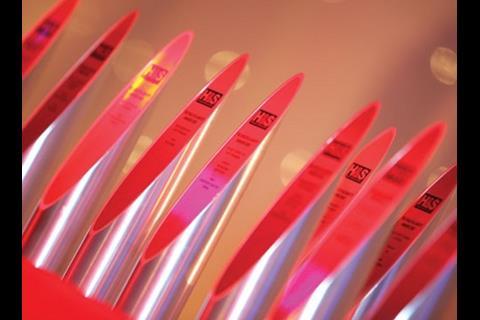 Designed with safety in mind 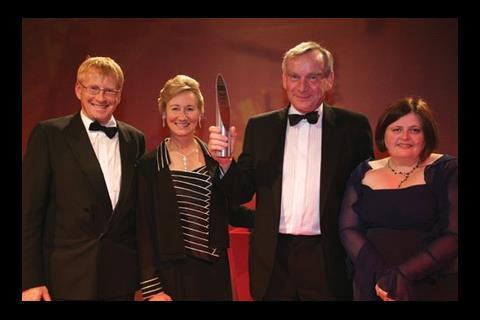 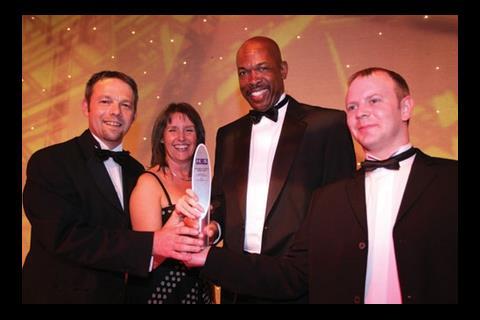 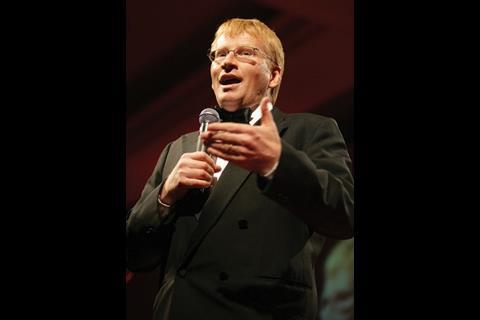 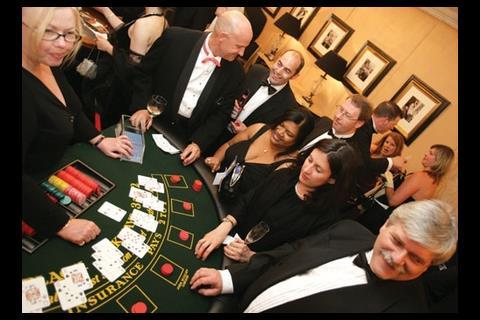 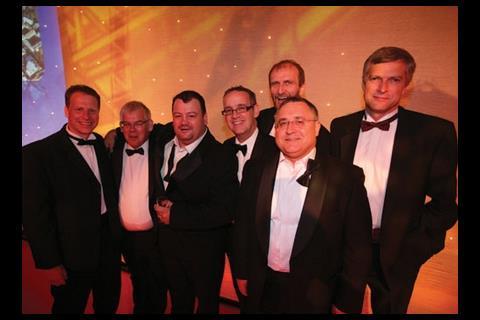 Amid the entertainment and merry-making, Building’s Health and Safety Awards recognised best practice across the industry – and sounded a note of caution for the future

Amid the celebrations at Building’s 2007 Health and Safety Awards there was a sombre reminder of the dangers still faced by those working in our industry from Lord McKenzie, the health and safety minister.

In his keynote speech at the London Hilton, Park Lane, McKenzie revealed that statistics for 2006/07 would show that construction deaths had risen by about 20%. The sharp rise follows a recent decline in fatalities and will be a jolt for those who have grown complacent about health and safety on site.

The figures for occupational health-related illnesses were barely more encouraging, with the figure for 2005/06 standing at 86,000. McKenzie said this number had not reduced in the past three years.

The awards showcased those who had strived to improve health and safety. The 12 winners displayed best practice across the industry and included clients, housebuilders, contractors and consultants.

Lincolnshire-based Clugston Construction proved that health and the safety was not the preserve of the large contractors. It scooped the Occupational Health Risk Management Award and was deemed to have the best Building Contractor’s Safety Programme by the panel of expert judges.

Keith Clarke, Atkins’ chief executive, was awarded the Outstanding Safety Achievement Award for championing health and safety at his company and across the industry. He was joined on the victory podium by Clive Johnson, Heathrow Terminal 5’s health and safety director, who was honoured as Health and Safety Champion of the Year.

Phil Hammond, the comedian and health commentator who has his own TV show and contributes to Private Eye, presented the gongs. The Up and Access platform and the Pile Breakdown Method, shortlisted in the Best Safety Product category, made easy targets for his brand of comedy.

As well as enjoying food and entertainment, the 550 who attended the awards raised more than £4,000 for the Construction Youth Trust in the charity raffle.

Details of the winners, shortlist and sponsors can be found at www.building.co.uk/awards where there is also a gallery of images from the event