International investors are turning their backs on the UK, according to an international ranking.

The UK has dropped to ninth place in law firm CMS’ biennial infrastructure index, down from fourth in 2017. 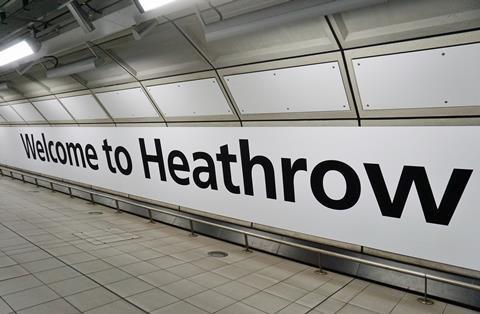 Brexit uncertainty has been blamed for exacerbating an investment environment already troubled by delays to major projects like HS2, Crossrail and the Heathrow airport expansion.

Without Brexit, the UK would be placed fifth.

The research ranks 50 countries in order of infrastructure investment attractiveness, based on various measures including economic status, political stability and private participation in public projects.

This is the second consecutive fall for the UK, which ranked at number one in 2015.

Despite a major ongoing political crisis, Germany has risen to the top spot having held onto its triple A credit rating which was lost by the UK in 2013.

The UK was further downgraded to double A by rating agencies S&P and Fitch, and AA2 by Moody’s in 2017.

The UK’s private participation has also fallen by almost 10%, while Germany saw a steady increase in the same period of just over 2%. This saw the UK lose the lead it held over Germany in 2017.

This is despite a poor economic performance in 2019 which saw Europe’s largest economy contract in the second quarter before a glacial recovery of 0.1% in the third.