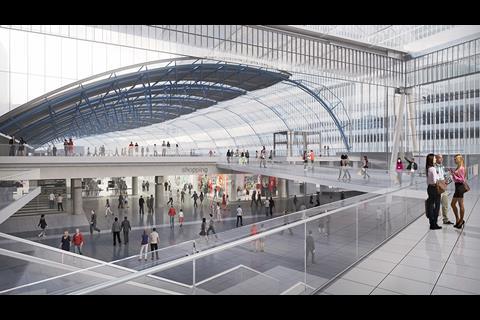 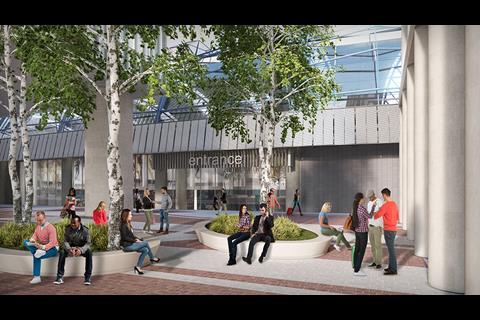 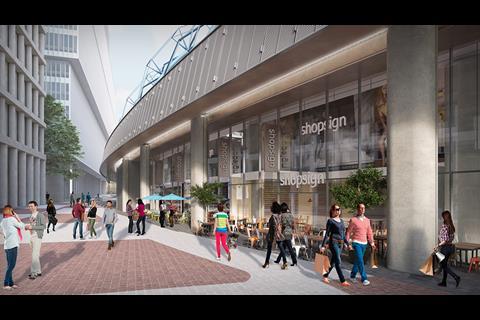 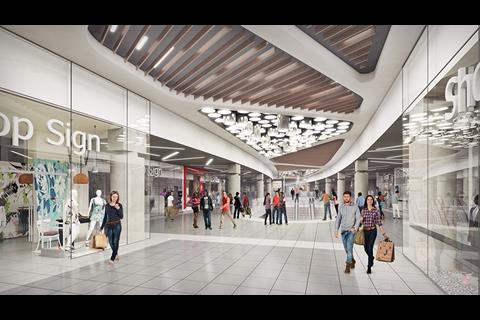 ISG has been handed the contract for a £200m retail, leisure and cultural development at Waterloo.

The firm has been appointed to a £40m-plus contract by developer, LCR, to transform up to 135,000ft2 of space at the former Waterloo International Eurostar Terminal.

A total of 40 new units will be created across three floors, including a new mezzanine level, and will sit below the existing platforms.

The scheme forms part of the wider redevelopment of Waterloo Station, where Network Rail is increasing capacity by bringing five former Eurostar platforms back into use for suburban trains, enabling more services to run from the station.

Work will begin onsite in April 2019, with completion expected in early 2021.

The development also sits adjacent to the first phase of LCR’s Waterloo masterplan, the regeneration of Leake Street Arches, which is now home to a range of stores including bars, a music venue, and a soon-to-be-completed microbrewery.

The scheme also feature one of the UK’s only legal graffiti walls.

The Waterloo masterplan is being delivered in collaboration with the Department for Transport and Network Rail.