Jacobs to add more than 2,000 jobs to its payroll

US engineering giant Jacobs has begun a recruitment drive which will add more than 2,000 staff to its payroll over the next two years.

The firm’s roll-call of jobs in currently includes the scheme to overhaul the Palace of Westminster (pictured) as well as HS2 and Crossrail. 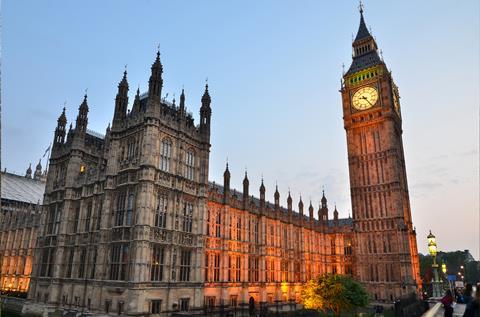 Jacobs president Bob Pragada said: “Britain is a critical market for Jacobs. This investment is an indication of our ongoing confidence in the UK economy and its long-term infrastructure plans.”

The firm announced the news as it opened a new European headquarters at the Cottons Centre, near London Bridge.

Two years ago it bought US rival CH2M which rose to prominence in the UK more than a decade ago after being picked to project manage the 2012 London Olympics as part of the CLM consortium which also include Laing O’Rourke and Mace.