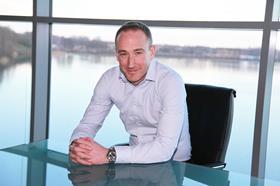 Tim Beale (pictured), who joined Keepmoat Homes in 2017 after 14 years at Crest Nicholson, becomes the new chief executive having previously been the chief operating officer and deputy chief executive.

Beale takes over from James Thomson, who has stepped down following seven years in the role but remains on the board as a non-executive director.

The Doncaster-based house builder, which in its last set of accounts filed at Companies House posted a one third hike in revenue to £495m for the year ending March 2018, has also appointed Tom Dwyer as group production director. He has joined after 14 years at Crest Nicholson.