Burke has been poached from J Murphy & Sons, where he had been the chief finance officer since 2016.

He will start his new role next month, joining Keller’s board and executive committee. 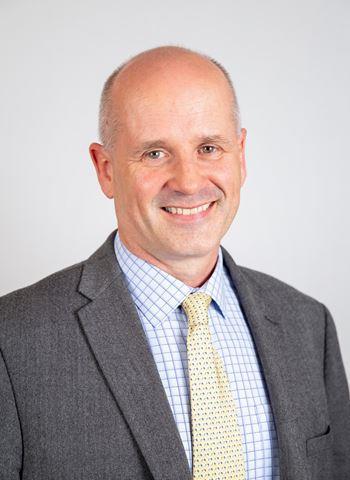 It has taken the geotechnical contractor a year to find a permanent replacement for Michael Speakman, who was promoted to chief executive in 2019.

A qualified chartered accountant with 30 years’ experience in audit and operational finance, Burke’s career includes stints at KPMG, Citibank, Barclays and Serco - where he spent 12 years and rose to become chief finance officer of the firm’s central government division.

Burke will have a remuneration package of more than £1.4m in his new role.

Keller has escaped largely unscathed from the impact covid-19 has had on the construction sector. Its turnover in the six months to June was down 5% to £1.04bn with pre-tax profit down 4% to £20.8m.

But underlying operating profit was up 25% to £48m, according to its half year results released earlier this month.